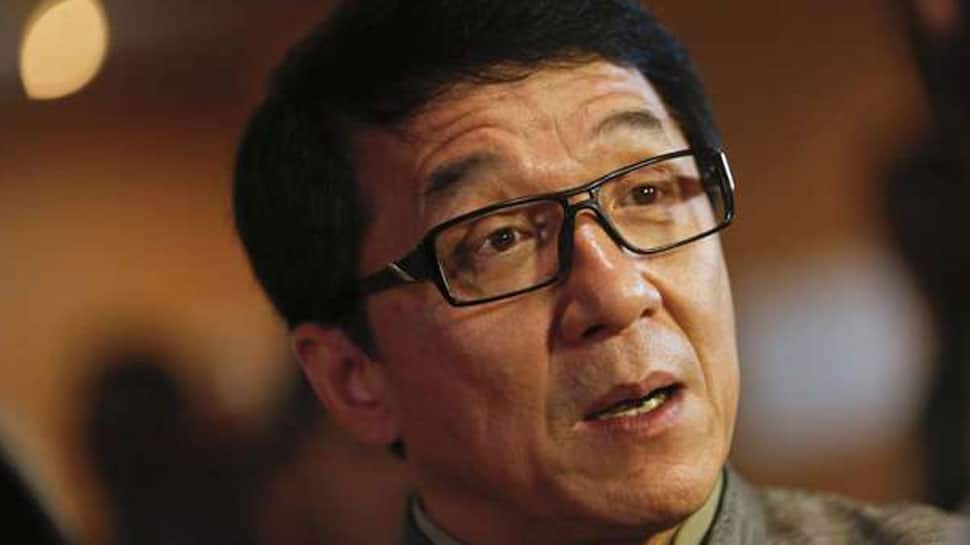 When Chan, who is shooting for "Vanguard" with Tong here, got to know that Sonu is also in the same city, they decided to arrange a dinner for him.

"The whole dinner thing was very special. Everyone was so emotional," Sonu said in a statement.

"Friendship is one thing which can't be put in words. It stays with you. It really made me emotional," he added.

According to a source, Sonu is very close to Chan and his family.

"When they got to know about Sonu being in Dubai, they wrapped up the shoot early to host an exclusive dinner for him in an Italian restaurant.

"They also discussed 'Kung Fu Yoga 2', which Stanley is already writing. After wrapping up 'Vanguard', they are planning to start the sequel which will see Jackie and Sonu collaborate again," the source added.