Janhvi and Ishaan made their debut together in Dharma Productions' 'Dhadak'.

New Delhi: The 'Dhadak' couple Janhvi Kapoor and Ishaan Khatter are great pals off-screen too. The young and happening duo was last night spotted on a dinner date at Mumbai's celeb-favourite hotspot Yauatcha in Bandra.

The paps on duty managed to get some cool pictures of the two together. While Ishaan was spotted in casual wear, Janhvi rocked her tangerine tee and ripped denim shorts. Check out their photos: 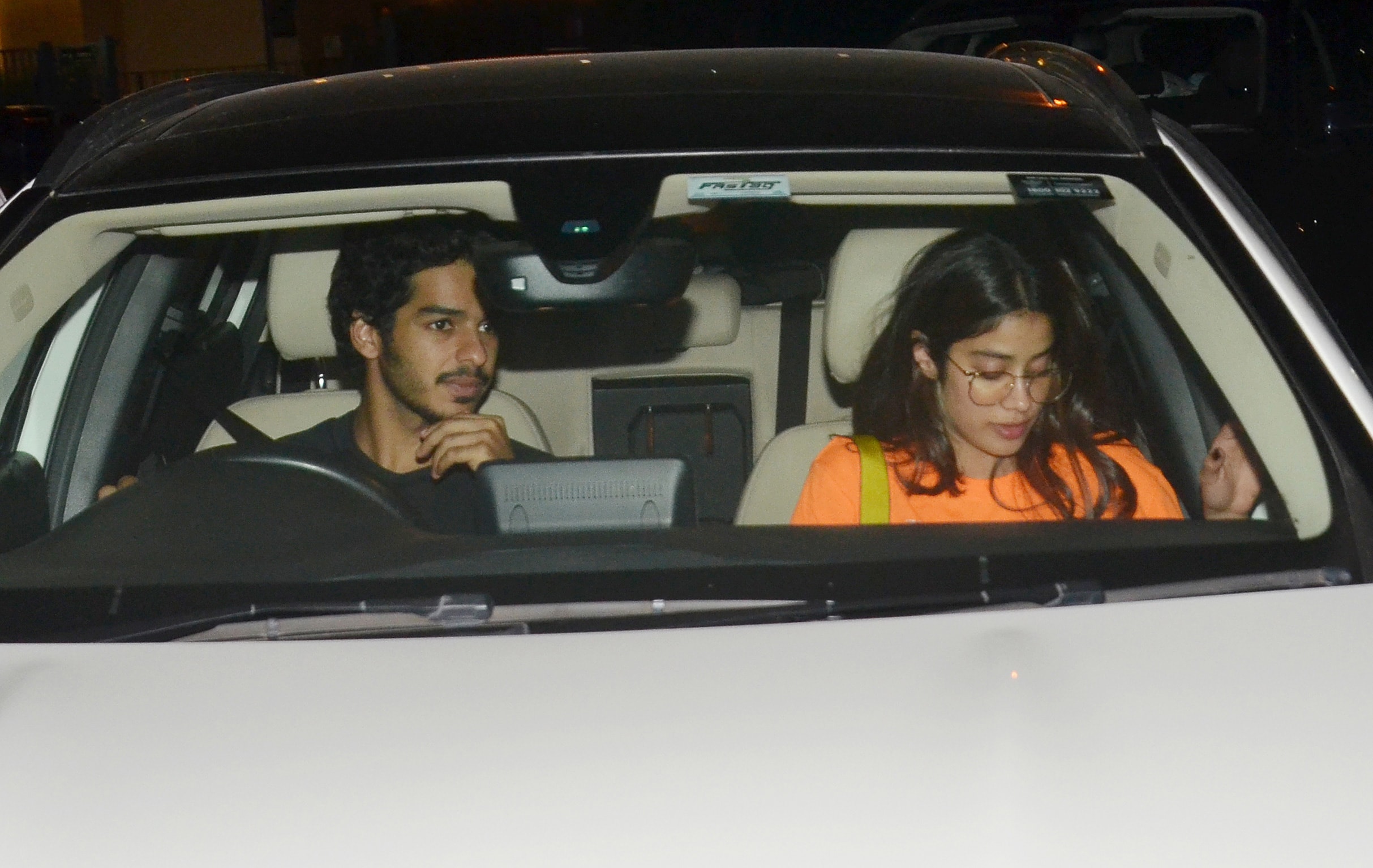 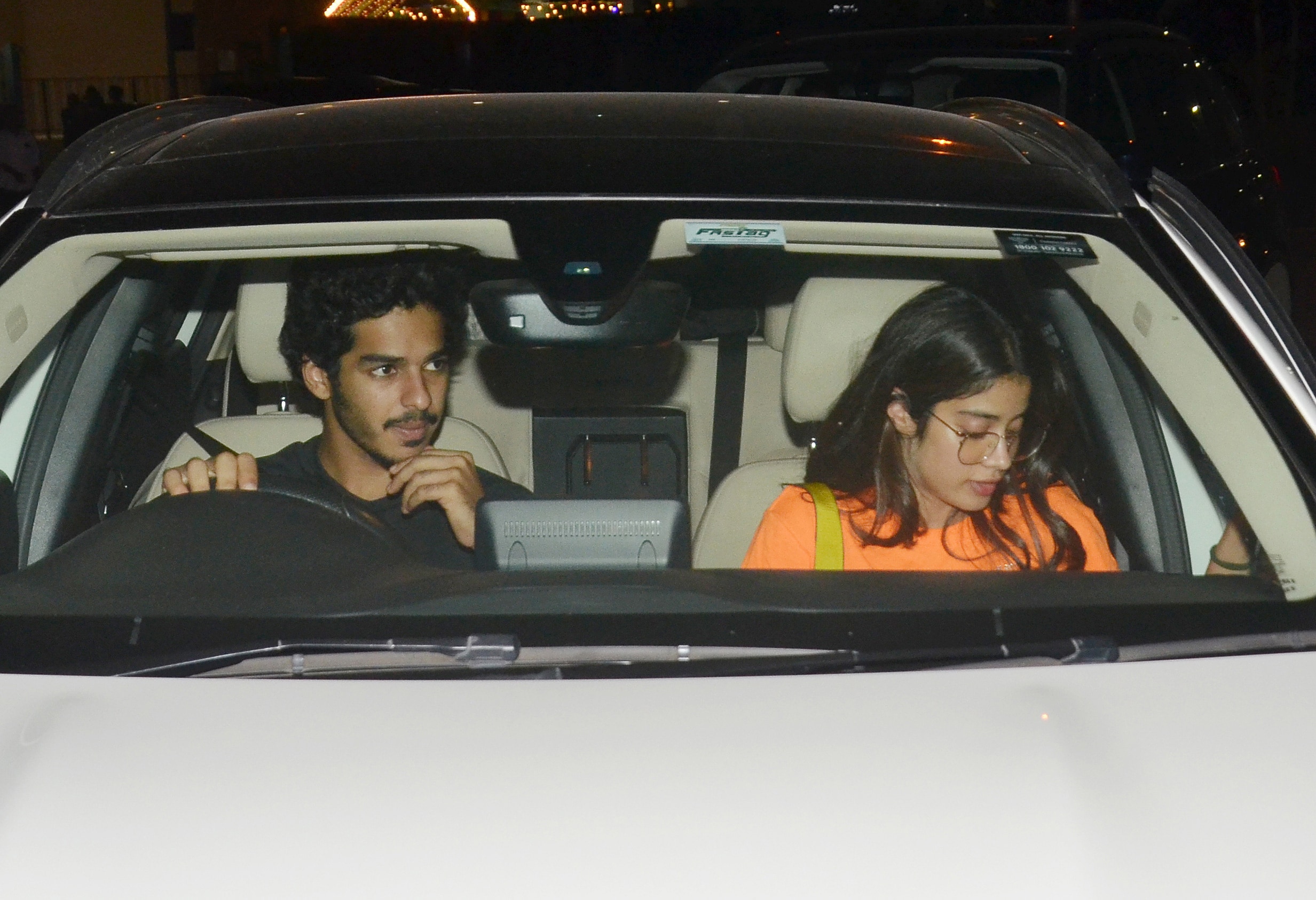 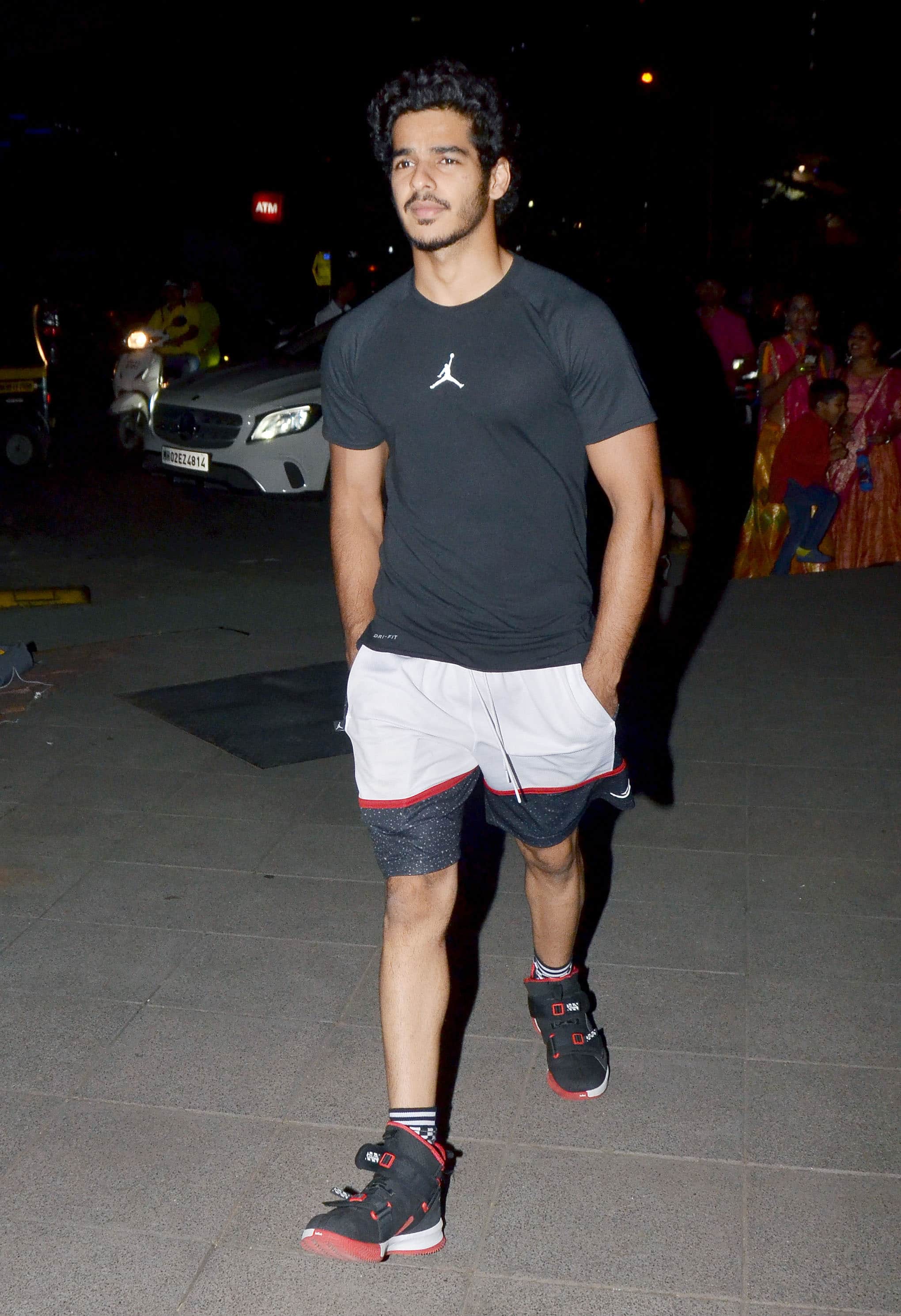 Janhvi and Ishaan made their debut together in 2018 Dharma Productions' venture 'Dhadak'. The film was a Hindi remake of 2016 superhit Marathi flick 'Sairat'. Filmmaker Shashank Khaitan helmed by the Hindi remake and the movie did fairly well at the Box Office.

Ishaan was clicked donning a stubble which is his look for next with Ananya Panday—Khaali Peeli.

Janhvi meanwhile has 'Gunjan Saxena—The Kargil Girl', Takht and Dostana in her kitty.