Janhvi looks alluring in red and fans can't stop gushing over her. 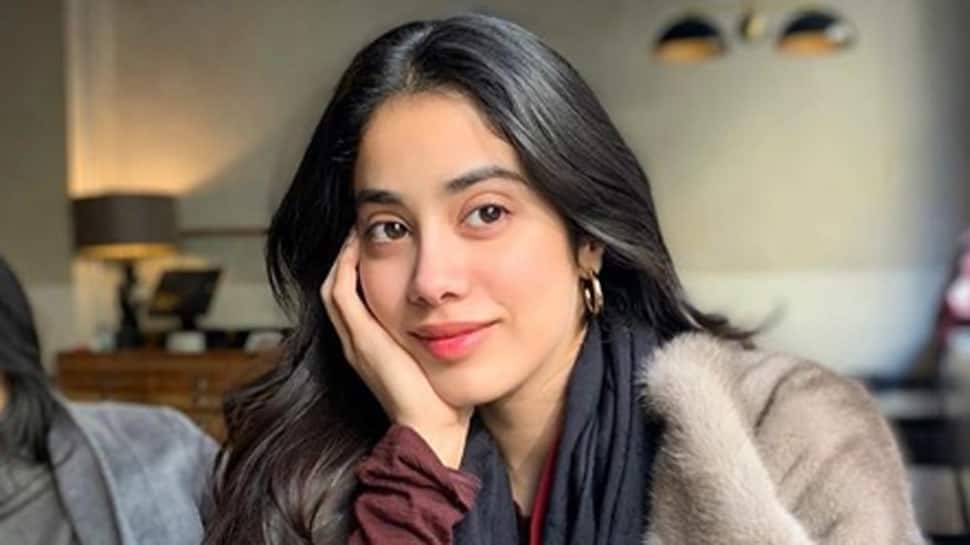 New Delhi: The young and gorgeous Janhvi Kapoor has an ocean of fans who are always eager to know more about their favourite actress. With more than 3.5 million followers on social media app Instagram, Janhvi is an internet sensation and her pics and videos go viral in no time. Recently, the actress took to Instagram and shared the latest Hello India magazine cover. The February edition of the magazine has Janhvi on the cover, striking a pose in a thigh-high slit dress.

The leggy lass looks stunning in red and fans can't stop gushing over her.

For the unversed, Janhvi is the daughter of late actress Sridevi and producer Bonney Kapoor. She has a younger sister named Khushi and is also the half-sister of Arjun Kapoor and Anshula Kapoor.

Janhvi will next be seen in for K Jo's 'Takht'. The historical drama is touted to be one of the biggest releases of 2020 and the shoot will start this year.