Janhvi Kapoor to star opposite Vijay Deverakonda in next?

On the work front, Janhvi has Dharma Productions's 'Dostana 2' with Kartik Aaryan and Lakshya. 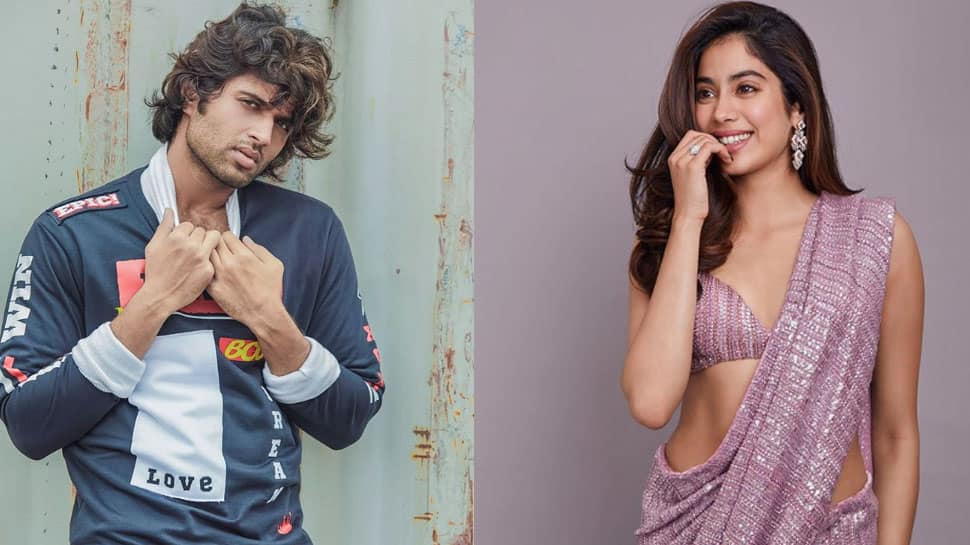 New Delhi: The generation next star Janhvi Kapoor has some meaty roles in her kitty. The latest buzz about the young and promising star is that she maybe seen in South superstar and 'Arjun Reddy' actor Vijay Deverakonda's next film tentatively titled 'Fighter'.

According to a report in Bollywoodlife.com, the makers are keen to get Jahnvi on board the project as a lead opposite Vijay Deverakonda. So much so, that they are also willing to pay Janhvi a huge fee. The rumour has it that the actress might be offered around Rs 3.5 crore for 'Fighter'.

However, there is no official confirmation about it from the makers as yet.

On the work front, Janhvi has Dharma Productions's 'Dostana 2' with Kartik Aaryan and Lakshya. She will also be seen in 'Gunjan Saxena: The Kargil Girl'. The film is directed by Sharan Sharma and is a biopic based on the life of Gunjan Saxena, country's first Air Force woman officer who went to war.