Jennifer Lopez goes all out for Alex Rodriguez''s birthday!

Rodriguez and Lopez got engaged in March after two years of being in a relationship, but it seems that they aren`t in any rush to tie the knot just yet. 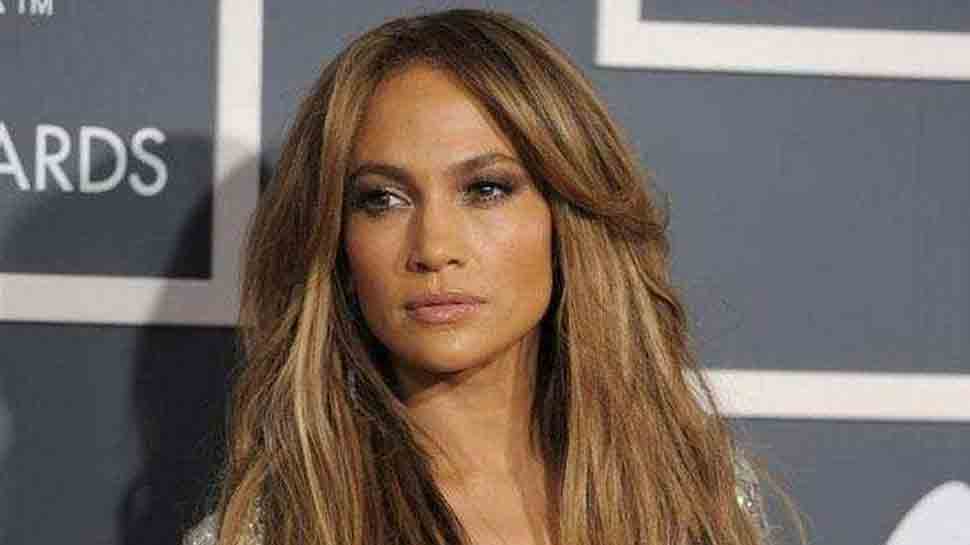 Washington DC: Singer-actor Jennifer Lopez may not know how to drive anymore, but she definitely has a great taste in cars.

Going all out for her fiance Alex Rodriguez`s birthday, Lopez just surprised her beau with a bright blue, vintage Ford Bronco for his 44th birthday, which took place last month.

Rodriguez is over the moon after receiving the lavish gift and wrote "@jlo thank you for the best gift," on his Instagram story. He later shared a video of them cruising along in the car, listening to Cardi B`s `Money` and captioned the post, "Top down. Sunny day. Radio on.

"The athlete`s birthday gift came just days after he had jewellery and electronics stolen from his rental car in San Francisco on Sunday night, reported People.

Looks like, great minds seem to think alike as Rodriguez also gifted Lopez a car for her 50th birthday this July. He surprised the singer with a 2019 red 911 Carrera GTS Porsche. It was a special gift for the singer because, as Rodriguez explained in a behind-the-scenes video shared to his YouTube page, Lopez "hasn`t driven in 25 years."

"What do you get someone who already has everything?" Rodriguez asked. "You have to be creative," he added."I`m going to have to drive? It`s beautiful! I`ve never driven a car like that!" Lopez said as she hugged her kids.

"I`ve never had a car like this. I`ve never driven a car, period! My heart`s beating out of my chest," she added.

Rodriguez and Lopez got engaged in March after two years of being in a relationship, but it seems that they aren`t in any rush to tie the knot just yet. During a recent interaction, Rodriguez told People, "We`ve talked about plans but nothing too concrete."

On the work front, Lopez will be next seen in `Hustlers`, starring alongside Constance Wu, Lili Reinhart, Keke Palmer, Julia Stiles and Cardi B. The film is slated to hit the theatres on September 13.Lopez began her `It`s My Party` tour in June and will continue to tour in North America throughout the summer.

Noah Centineo, Lana Condor start shooting for third 'To All the Boys...3'