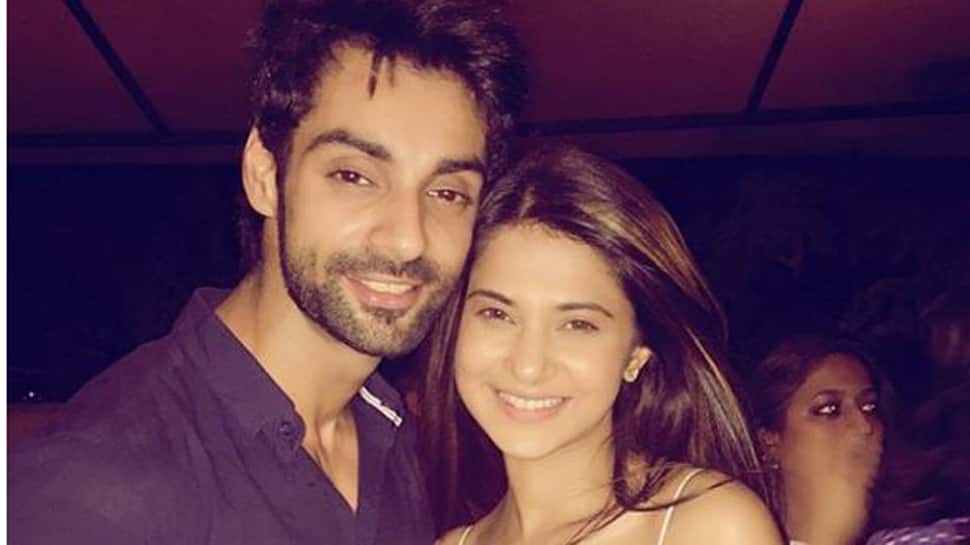 New Delhi: After enticing the audience with two successful shows, popular television actress Jennifer Winget is all set to foray into the digital space. The actress will reportedly unite with her co-star and friend Karan Wahi for the same.

During a joint live session on Instagram, Jennifer and Karan gave a hint to the fans about their next venture.

Jennifer said, "I am with a very very special friend. I am shooting with him after nine years and I am so excited. You might know him as he is semi-famous."

The duo has been one of the closest friends and they were last seen in Dill Mill Gayye where they played husband and wife. The show was one of the most-watched shows of that time.

Jennifer was last seen in Bepannaah as Zoya opposite actor Harshad Chopda. The show was a great success but the makers decided to end it abruptly. The closure left many fans baffled. They also started a trend on Twitter with the hashtag #DontEndBepannah. However, the makers were firm on their decision to put an end to it.