Renner and Pacheco, who welcomed their 6-year-old daughter Ava in 2013, were briefly married in 2014. The two are currently in the midst of a custody battle after Pacheco filed for sole custody of Ava with monitored visits for Renner in September, reported People. 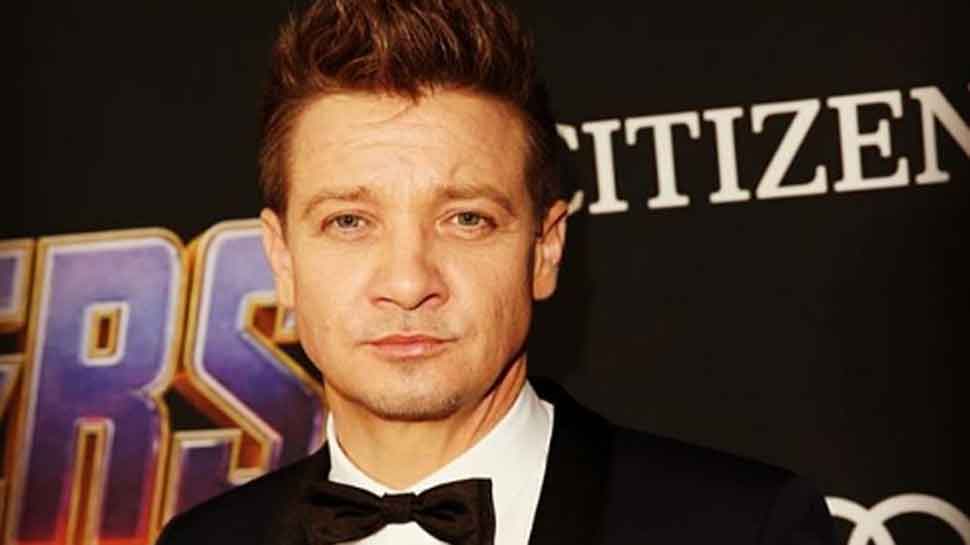 Washington: American actor Jeremy Renner isn't letting the stress from his custody battle against his ex-wife get to him.

The 'Avengers: Endgame' actor tweeted a photo of his jacuzzi, just one day after his custody battle with ex-wife and actor Sonni Pacheco intensified."Working hard, hydrating, and relief!!! Ahhhh. #repeat enjoy your day everyone," Renner tweeted.

Renner and Pacheco, who welcomed their 6-year-old daughter Ava in 2013, were briefly married in 2014. The two are currently in the midst of a custody battle after Pacheco filed for sole custody of Ava with monitored visits for Renner in September, reported People.

On Tuesday, Renner filed his own claims against Pacheco alleging that she shared nude photos of him and was "obsessed" with his s-x life, according to new court documents obtained by TMZ.

Renner claimed that Pacheco sent nudes they shared when they were together to their lawyers and the custody evaluator "for no other purpose than to cause me extreme embarrassment."

According to TMZ, Renner also stated in a new court filing that Pacheco is obsessed with his s-x life and the s-x lives of those in his social circle. The actor said her obsession extends to her alleged sexually explicit sculptures, which expose their daughter to "such dark, graphic, sexual material on a daily basis."

Renner previously accused his wife of having psychological problems, according to TMZ, and asked the court to limit her time with their daughter until she gets proper treatment.

On Monday, Pacheco alleged in the court documents obtained by TMZ that Renner had threatened to kill her and that he once stuck a gun in his mouth and shot into the ceiling while their daughter was in her room.The Canadian actor also accused Renner of drug use and leaving cocaine on a bathroom counter where Ava could reach.

Renner`s lawyer said Pacheco`s allegations were "one-sided" in a statement to People."The well-being of his daughter Ava has always been and continues to be the primary focus for Jeremy," his lawyer said."

This is a matter for the court to decide. It's important to note the dramatizations made in Sonni`s declaration are a one-sided account made with a specific goal in mind," the lawyer added.

The estranged couple walked down the aisle five years back in 2014, and later that year, Pacheco filed for divorce. Pacheco cited "irreconcilable differences" as the reason for the split.

In September, she filed for a request for sole legal and physical custody of their 6-year old with the Superior Court of California, County of Los Angeles.A hearing is scheduled to be held on November 7, and the couple was also ordered to attend child custody mediation.