He launched the app in 2017 to connect more closely with his fans. 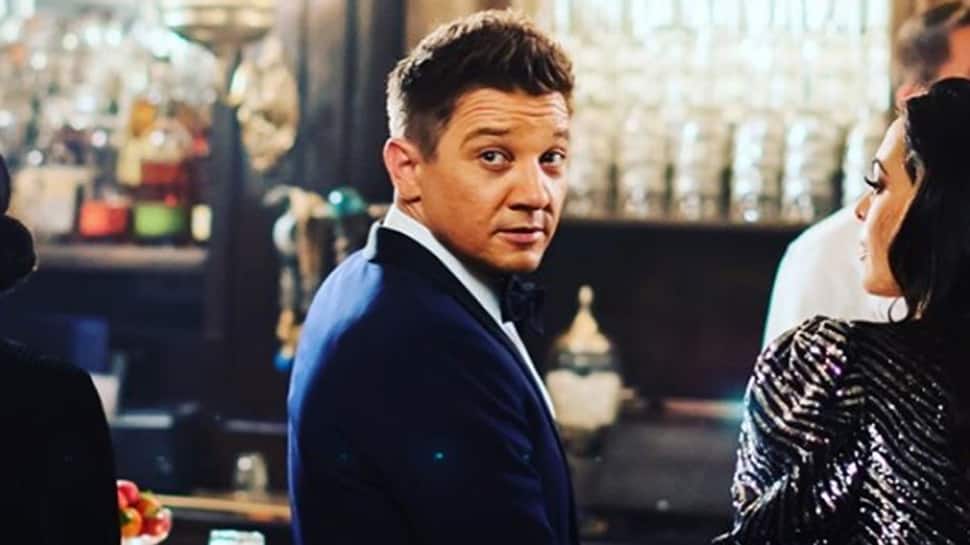 Los Angeles: Actor Jeremy Renner, who shot to fame with his role as the bow-wielding Hawkeye from the Marvel Cinematic Universe, has shut down his app because of trolls.

The actor shared the news through a message tweeted from the app's official account, reports hollywoodreporter.com.

He launched the app in 2017 to connect more closely with his fans.

"The App has jumped the shark, literally. Due to clever individuals who were able to manipulate ways to impersonate me and others within the app, I have asked ESCAPEX, the company that runs this app to shut it down immediately and refund anyone who has purchased any stars over the last 90 days," the actor wrote.

He continued: "My sincere apologies for this not to have turned out the way it was intended. To all the super-fans who have supported me with your words or encouragement, amazing art, stories and time shared on the app, a genuine thank you and hope to see you on Instagram, Twitter, YouTube and Facebook."

The news soon started trending on Twitter with people sharing screenshots of some of the trolls. They featured users posing as OJ Simpson, Jeffrey Epstein, Casey Anthony and even Renner himself.

"What was supposed to be a place for fans to connect with each other has turned into a place that is everything I detest and can't or won't condone," Renner concluded.

Renner is also known for his music career as a singer and instrumentalist. He will next be seen in "Spawn", opposite Jamie Foxx.

Would love to do action films: Karan Deol