Jingoism spouted in 'Uri' lesser than in other war movies: Anurag Kashyap

Filmmaker Anurag Kashyap has praised the latest release "Uri" and said that the jingoism spouted in the film is lesser than in American movies or war movies from anywhere across the world. 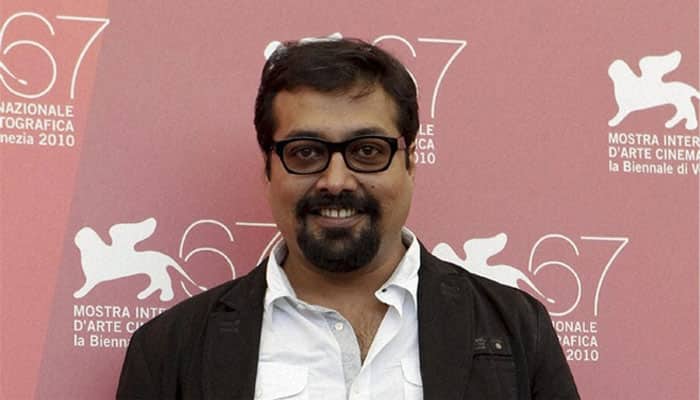 Mumbai:  Filmmaker Anurag Kashyap has praised the latest release "Uri" and said that the jingoism spouted in the film is lesser than in American movies or war movies from anywhere across the world.

Kashyap, who has helmed films like "Gangs of Wasseypur", "Ugly" and "Dev.D", also said that "Uri" directed by Aditya Dhar is not a propaganda film.

"'Uri' is not a propaganda film. Any war film about the heroism of its soldiers will be patriotic by default. By that standards 'Border' , 'LOC', 'Haqeeqat' wore patriotism on its sleeve. War movies are either anti-war like 'come and See' or patriotic," he tweeted on Monday morning.

"The Jingoism spouted in "Uri" was far lesser than the jingoism I see in American movies or war movies from anywhere across the world," he added.

Kashyap said that "we watch everything from the coloured glasses of the time we live in and just don't trust anyone's intention."

"But I can't deny the technical flourishes that 'Uri' makes which makes it very believable. Well done team 'Uri' and congratulations Vicky Kaushal," he said.

"Uri" also stars Yami Gautam. Based on the surgical strikes of 2016 carried out by the Indian Armed Forces, "Uri" traces the significant event.

The film sees Vicky playing the role of an Indian commando who is involved in the 2016 surgical strikes. It also features Kirti Kulhari and Paresh Rawal in lead roles.