Phillips' past live theatre experience includes originating the role of Evan in Broadway's "13". 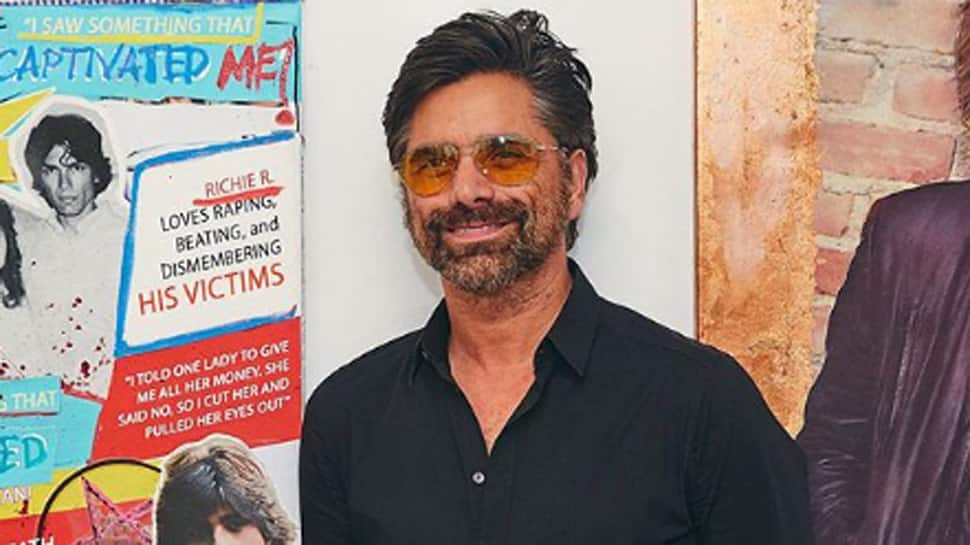 Stamos will reprise his role as the eccentric French cook Chef Louis in the one-night-only special televised event. He previously portrayed the part during a Hollywood Bowl production of the classic Disney film "The Little Mermaid", reports variety.com.

Phillips will take on the role of Prince Eric.

Stamos's other stage experience includes a Broadway debut in "How to Succeed in Business Without Really Trying," as well as being a part of the Tony Award-nominated "The Best Man" and Tony-winning "Nine" and "Cabaret".

Phillips' past live theatre experience includes originating the role of Evan in Broadway's "13".

These actors join the previously announced cast of Auli'i Cravalho, Queen Latifah and Shaggy in the production, which will celebrate the 30th anniversary of the animated movie through a never-before-seen hybrid musical featuring intricate live sets and costumes and music from the original animated film and the Tony-nominated Broadway stage version, originally composed by eight-time Oscar-winning composer, Alan Menken.