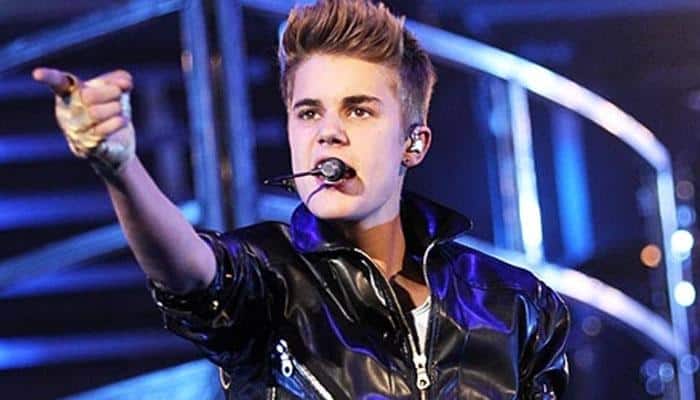 The "Love Yourself" singer, took to Instagram on Monday to share a caption-less photograph of an ultrasound, implying that he and his wife Hailey Baldwin were expecting their first child together, reports usatoday.com.

Bieber took the joke a step further by sharing several images of Baldwin touching her bare stomach while surrounded by two gloved medical professionals, in what appeared to be a doctor's office.

"If you thought it was April fools," he wrote.

His initial posts were filled with comments of support from friends and fans who congratulated the couple on their "miracle", while others questioned if this was just an elaborate April Fools' joke.

"Wait omg is that a.. April Fools," he captioned the image.

While some users called Bieber's prank "genius" others said pregnancy is no laughing matter, slamming the pop star for insensitivity for couples who struggle to conceive or have lost children.

The backlash follows a growing number of social media users advocating for an end to fake pregnancy announcements on April Fools' Day.

"1 in 4 women miscarry. 1 in 8 couples experience infertility. 1 in 160 pregnancies end in stillbirth. Think before you prank on April Fools Day, because pregnancy is not a joke.

"Don't degrade something so precious and valuable," a user tweeted ahead of April 1.

Bieber has not addressed the backlash, and all three posts remain on his Instagram page.

Karan Johar to unveil his wax figure in Singapore