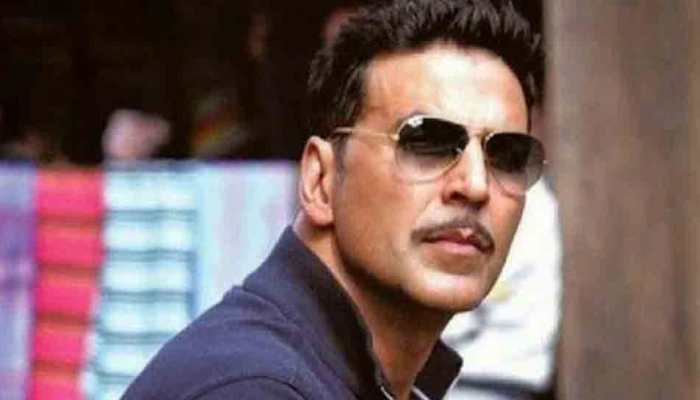 "Kabaddi requires a lot of strength and agility. The players and coaches are doing a great job to build their fitness levels to face this tough sport," Akshay said while promoting his forthcoming film "Mission Mangal" during Pro Kabaddi League's pre-show for the opening match of the Ahmedabad leg.

"A good mentor requires patience and needs to believe in the player. There might be bad days but the mentor needs to be patient with the player, giving them more opportunities to perform better, as it might take time for the player to come out with his best," he added.

"I feel a mentor helps you to have direction, on which way you need to move forward. There are a lot of talented players but only the players that get the perfect direction from their mentors are able to show their talent and perform in the main stage," she said.