After Bhatia opened about his problems to the tabloid, actor Kabir Bedi paid a visit to him and requested everyone to make a donation for the composer. 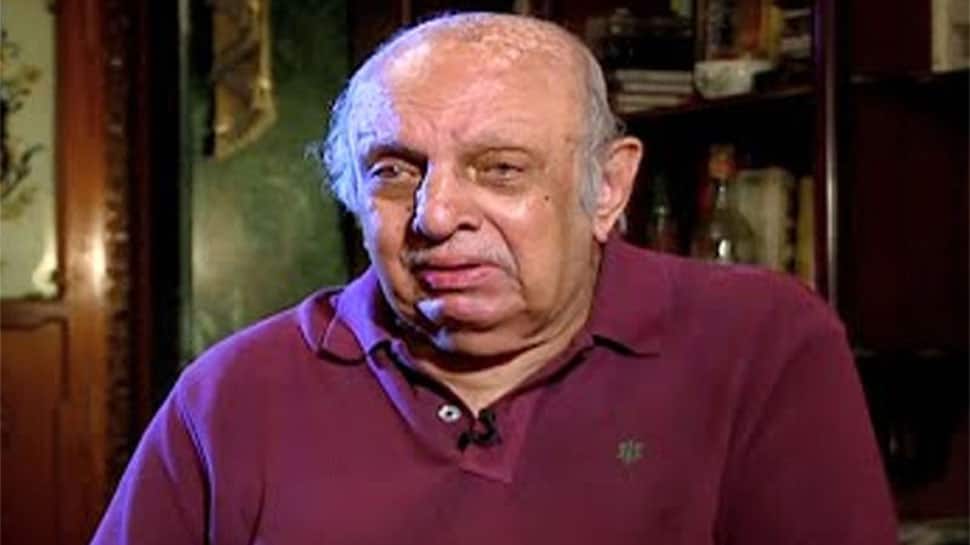 Mumbai: Days after 92-year-old National Award-winning composer declared that he is "penniless" today, actor Kabir Bedi has come out in support for him and has asked for donations for the musician's well-being.

"I have no money, not one rupee left in my bank account," Bhatia, winner of a Padma Shri and a Sangeet Natak Akademi Award, had revealed to "Mumbai Mirror" recently, even as he battles memory lapses, severe knee pain and hearing problem. Bhatia's only company is his domestic help.

After Bhatia opened about his problems to the tabloid, actor Kabir Bedi paid a visit to him and requested everyone to make a donation for the composer.

"I visited Vanraj Bhatia yesterday. He is lively and spirited as ever. But, yes, ALL friends should help him at this difficult time. On his own, he has composed an opera on Girish Karnad's play "Agni Matu Male" (The Fire and the Water). And he's 92," Kabir wrote.

From "Ankur" in 1974 to "Sardari Begum" in 1996, he was the favourite composer of arthouse titan Shyam Benegal. The duo collaborated on several projects including "Manthan", "Bhumika", "Junoon", "Kalyug", "Mandi", "Trikaal" and "Suraj Ka Saatvan Ghoda".

Christopher Eccleston was 'very ill' while filming 'Doctor Who'