Kader Khan spoke about Amitabh Bachchan till the end, reveals his emotional son

He was suffering from a degenerative disease and was getting treated for the same in Toronto. 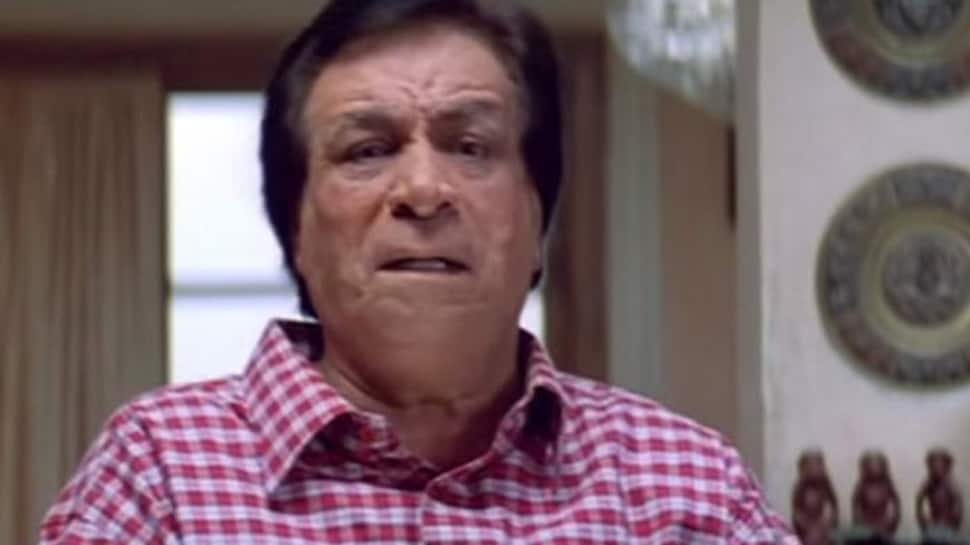 New Delhi: The legendary actor Kader Khan carved a niche for himself in Indian cinema with his impeccable contribution towards meaningful movies and heart-touching dialogues. The thespian breathed his last on December 31, 2018, in Canada. He was suffering from a degenerative disease and was getting treated for the same in Toronto.

Kader Khan's son Sarfaraz told IANS, “It is the way the Indian film industry has become now. There are too many fragmented camps and loyalties. The out-of-sight-out-of-mind mentality can`t be helped. My father always told us, his sons, not to expect anything from anybody and we grew up with the belief that one must do what is required in life and expect nothing in return.”

Big B had in fact shared the news of Kader Khan's ill health previously on social media. The veteran actor appeared in over 300 films after his debut film in the 1973 film Daag. He not only acted but also wrote screenplays, dialogues and even directed several movies.

Kader Khan is survived by three sons. The veteran actor was laid to rest at the Meadowvale Cemetery in Mississauga in Canada on Wednesday (January 2, 2019).