Kader Khan's last rites to be held in Toronto cemetery

The veteran Bollywood actor was hospitalised for almost 16-17 weeks. 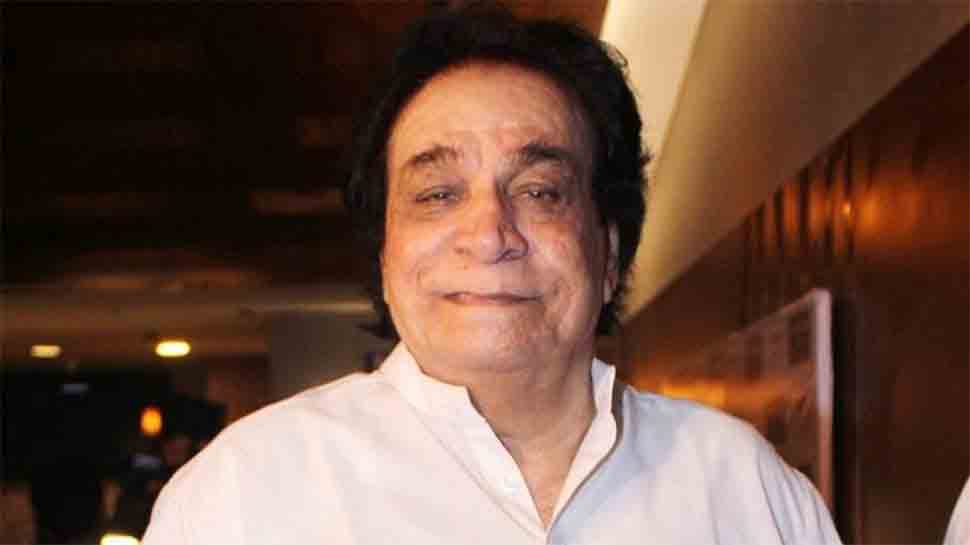 New Delhi: Veteran Bollywood actor-director-writer-comedian passed away at the age of 81 after a prolonged illness at a hospital in Toronto in Canada in the wee hours on Tuesday. According to Ahmed Khan, a close relative of the actor, Kader's last rites will be performed in a Toronto cemetery later in the day.

Kader is survived by his wife Hajra, son Sarfaraz, daughter-in-law, and grandchildren. This year surely has not started well for Bollywood and we’ve lost a legend.

"My dad has left us. He passed away on December 31 at 6 pm as per Canadian time due to prolonged illness. He slipped into a coma in the afternoon. He was in the hospital for 16-17 weeks. The last rites will be performed here in Canada only. We have our entire family here and we live here so we are doing it," Khan's son Sarfaraz told PTI. "We are thankful to everyone for their blessings and prayers," he added.

The news of the death of the actor-screenwriter, who was at his peak in the 1980s-90s, comes days after his son dismissed media reports of his demise.

Kader had developed breathing issues and the doctors had reportedly transferred him from regular ventilator to BiPAP ventilator. As per reports, he was suffering from Progressive Supranuclear Palsy, a degenerative disease that causes loss of balance, difficulty in walking and dementia.