'Big Bang Theory' star Kaley Cuoco is taking a hit in the real estate biz. She is selling her plush mansion in the posh Los Angeles neighbourhood of Tarzana for a loss of over $600,000. 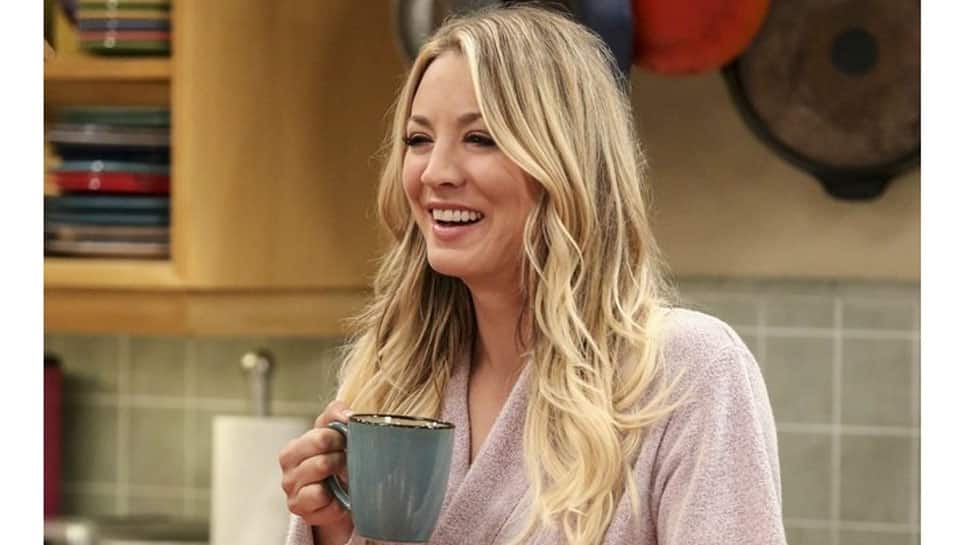 Los Angeles: 'Big Bang Theory' star Kaley Cuoco is taking a hit in the real estate biz. She is selling her plush mansion in the posh Los Angeles neighbourhood of Tarzana for a loss of over $600,000.

Kaley bought the six-bedroom house in 2014 for $5.5 million from Khloé Kardashian but the the property is priced at $4.895 million today, reports "variety".

Located in an exclusive enclave with eight other gigantic mansions, Kaley's Mediterranean-style villa is spread across 7,977 square feet. It has an imposing wrought-iron gate, a huge parking lot and a tropically-landscaped design, according to the "variety" report. The house has black-and-white textured walls, spacious living areas with jewel-toned furnishing, shaded patios, an outdoor kitchen and a swimming pool and spa.

Kaley is among Hollywood's most successful television stars right now. She made around $24.5 million last year, according to "Forbes". She made her mark in "Big Bang Theory" and "Charmed", and is now coming up with a new series titled "The Flight Attendant". Kaley has created and executive-produced the upcoming HBO Max series, apart from starring in it.

Dear Katrina Kaif, how can you look so pretty in a simple dress? See pics