Kangana Ranaut's historical drama "Manikarnika: The Queen of Jhansi" will be releasing in Japan on January 3, 2020. 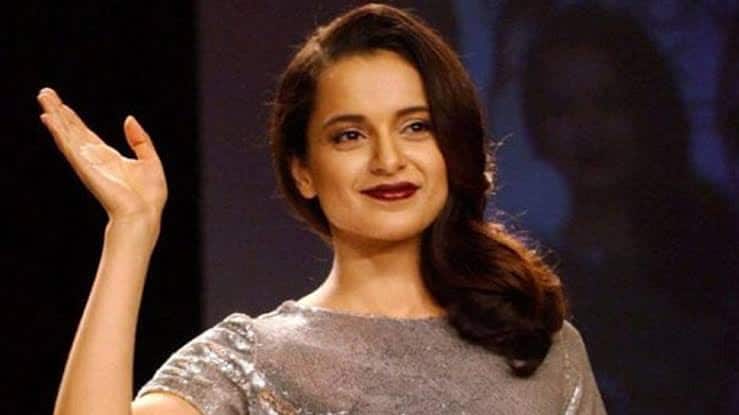 Mumbai: Kangana Ranaut's historical drama "Manikarnika: The Queen of Jhansi" will be releasing in Japan on January 3, 2020.

Directed by Kangana and Radha Krishna Jagarlamudi, the film captures the life story of Rani Laxmibai. Zee Studios International will release the film in Japan.

On releasing the film in Japan, Vibha Chopra, Head-Global Syndication and International Film Distribution, Zee Entertainment, said: "This epic tale of Rani Laxmibai rightly showcases her valour, strengths and sacrifices! Striking chords with the audiences across the globe, 'Manikarnika' is all set for its release in Japan. Thus, becoming Zee Studio International's second outing in the territory after 'Kesari' this year.

"Taking the film far and wide to unconventional territories, we intend to showcase the rich culture of India along with the story of a true hero who courageously fought for her country."