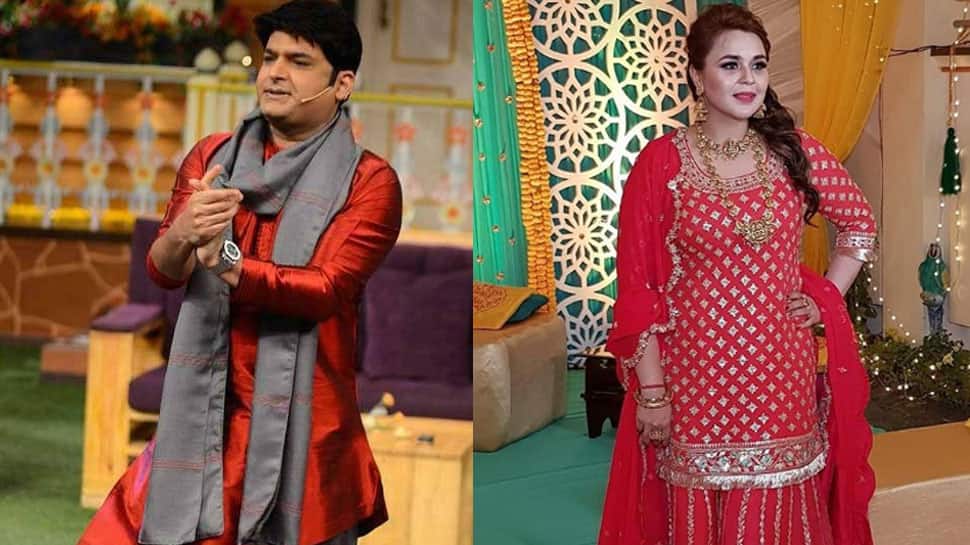 Kapil wrote: Blessed to have a baby girl need ur blessings love u all jai mata di

Kapil and Ginni got married on December 12, 2018 in Jalandhar, Punjab.

Ginni and Kapil dated for long before tying the knot last year.

The actor-comedian hosts the successful show on television titled 'The Kapil Sharma Show' which welcomes severla prominent faces from the world of entertainment and sports every week.

The comedian has won several accolades for his unmatched talent. In 2019, his name featured in World book of Records (London) for being 'Most viewed stand-up comedian'.

Many many congratulations to the couple who will be celebrating their first wedding anniversary on December 12 this year.

Disha Patani heats up Instagram with her latest lingerie photoshoot