Ekta Kapoor celebrates son Ravie's 'namakaran' with who's who of the industry.

New Delhi: Television czarina Ekta Kapoor and her family hosted a naming ceremony for her newly born son Ravie Kapoor in Mumbai on Monday morning and the event was attended by the who's who from the industry.

Among those who were present at the occasion were Karan Johar, Abhishek and Shweta Bachchan, Swara Bhasker, Mouni Roy, Huma Qureshi, Farah Khan, Smriti Irani and others.

On January 31, Ekta took social media by storm after she announced welcoming her first child, a baby boy, through surrogacy. The baby boy has been named as Ravie Kapoor, after Ekta's father Jeetendra, whose real name is Ravi Kapoor.

In the meantime, take a look at the pictures from the ceremony: 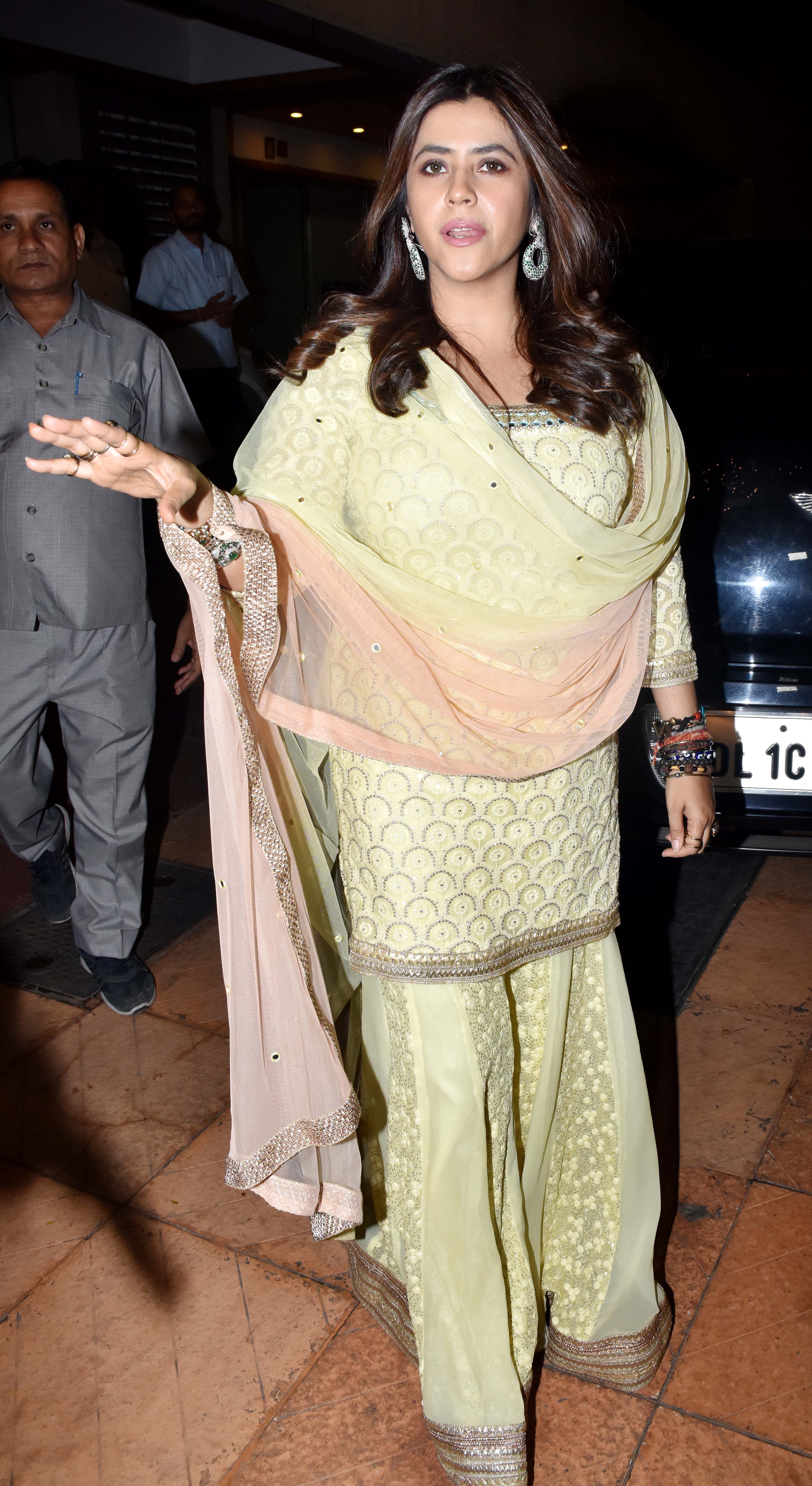 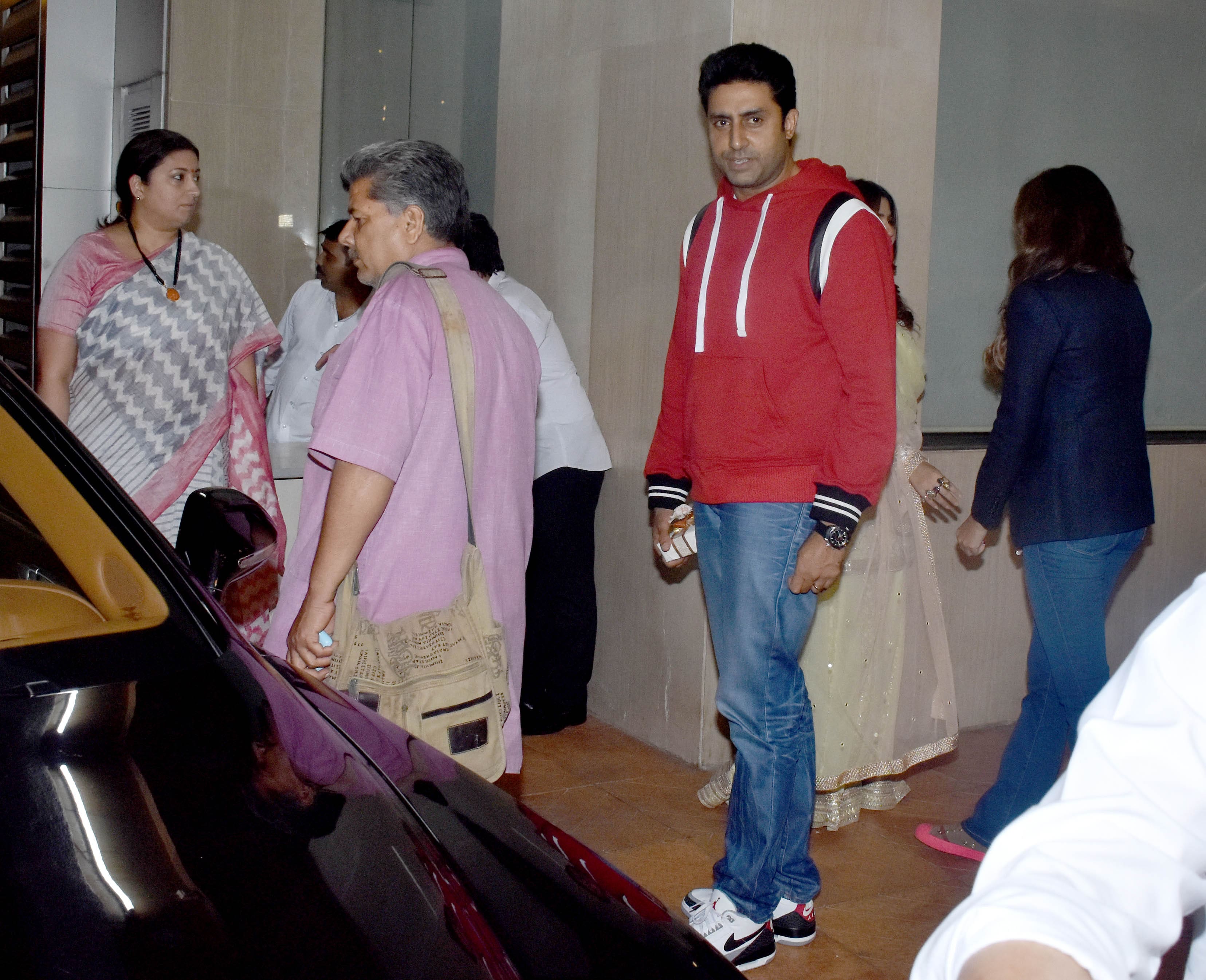 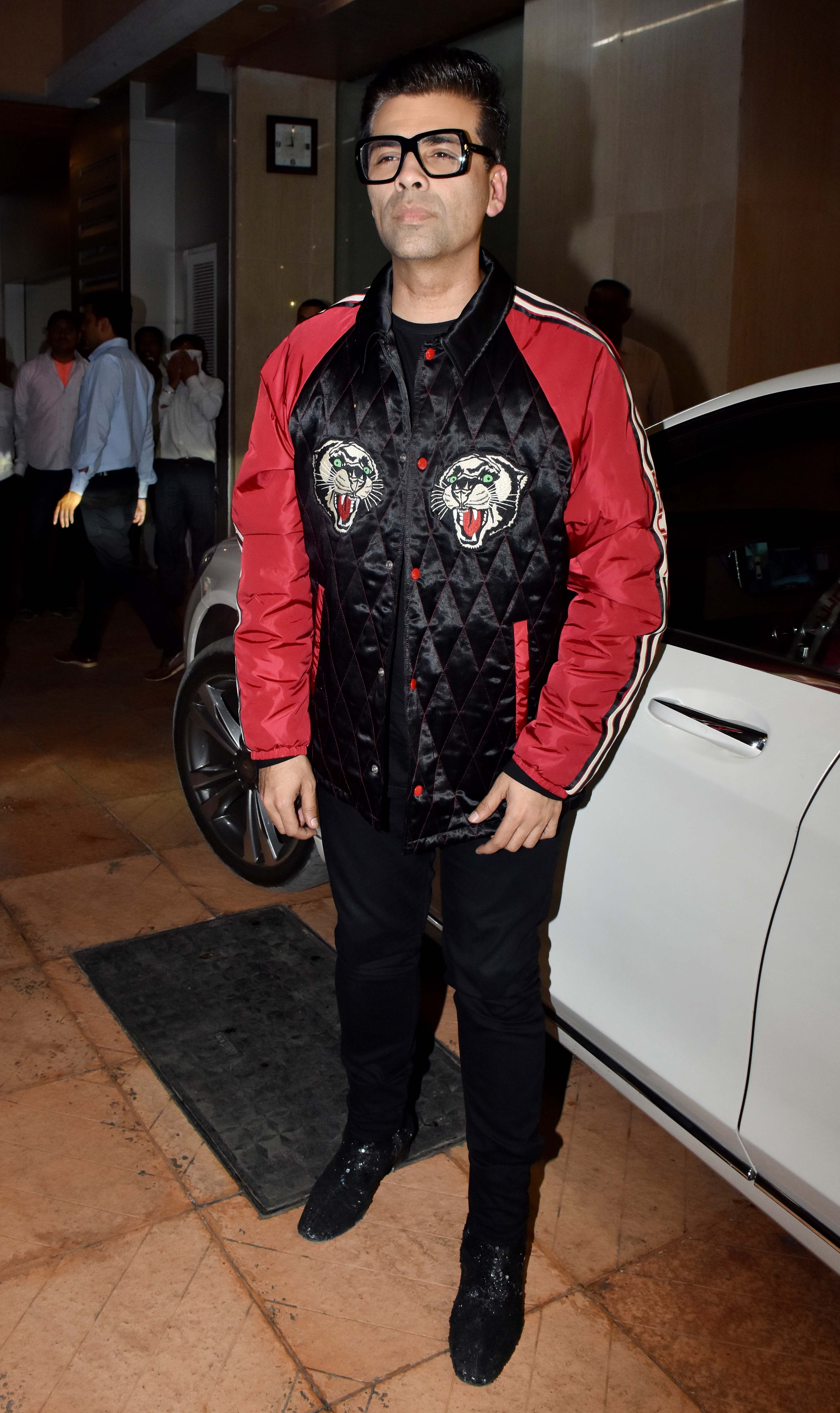 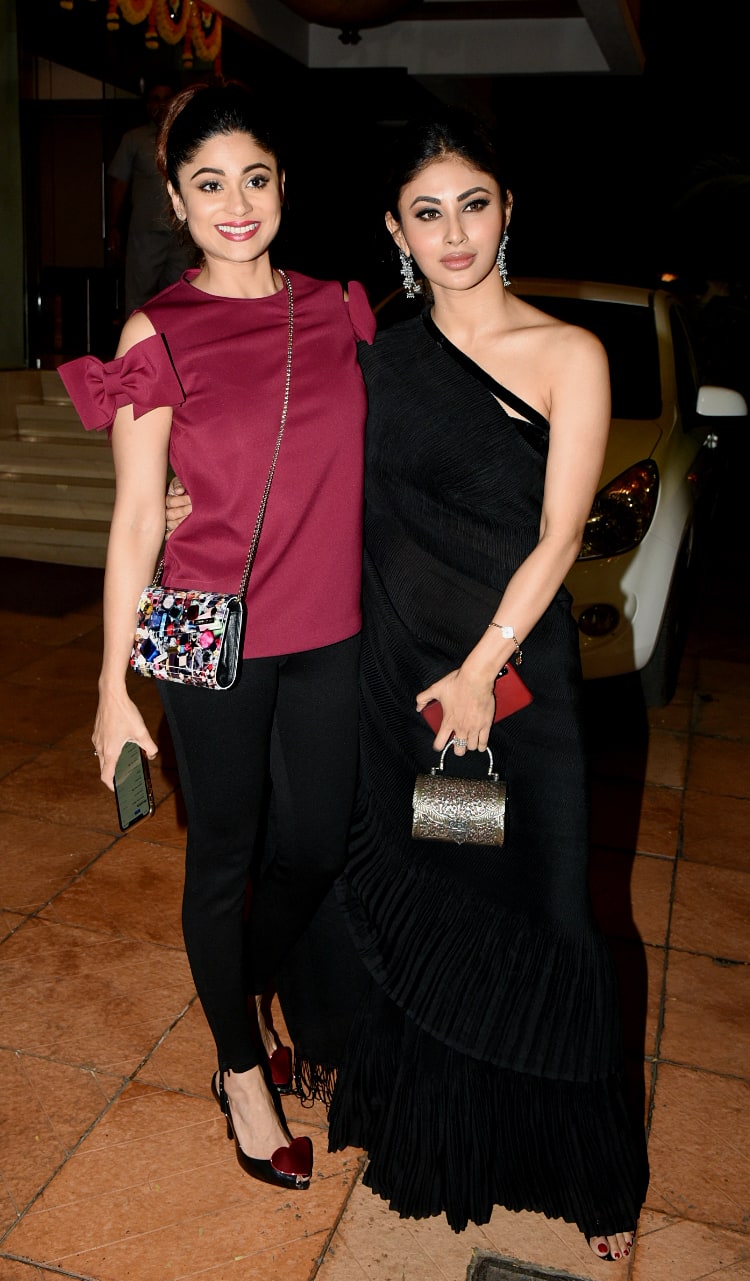 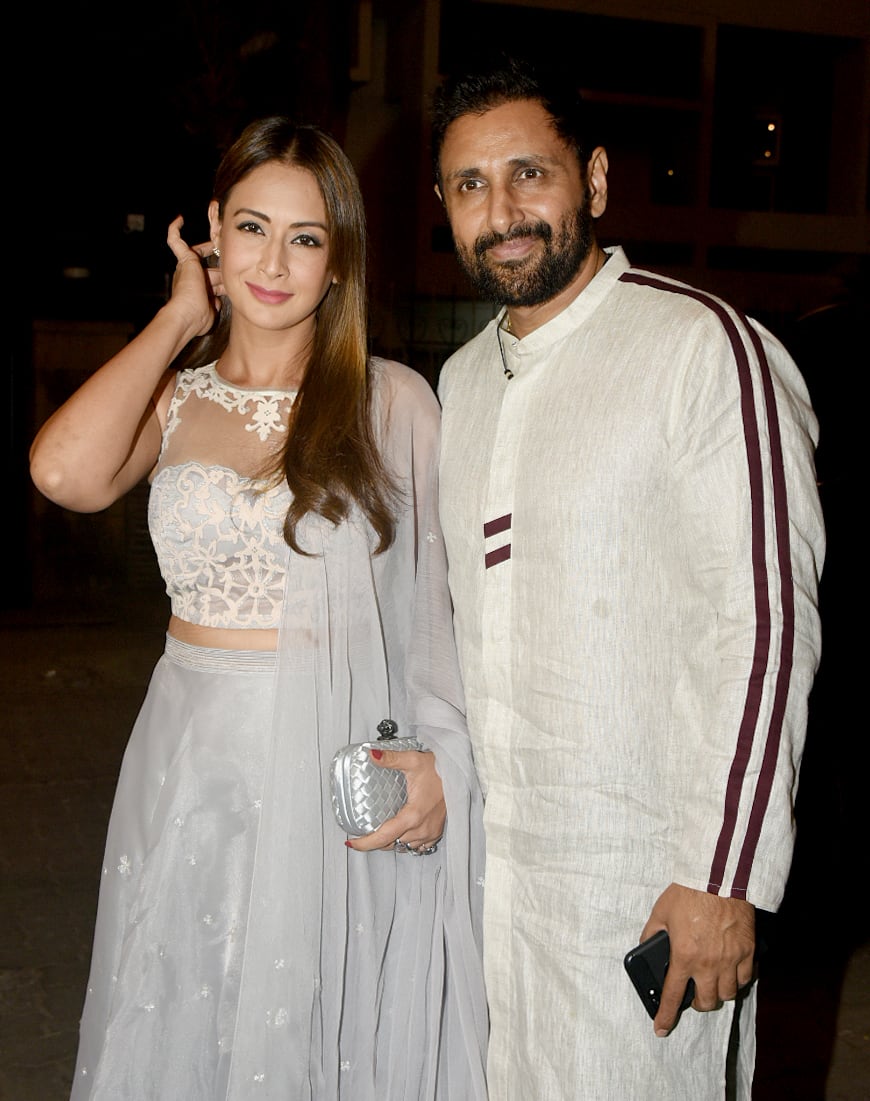 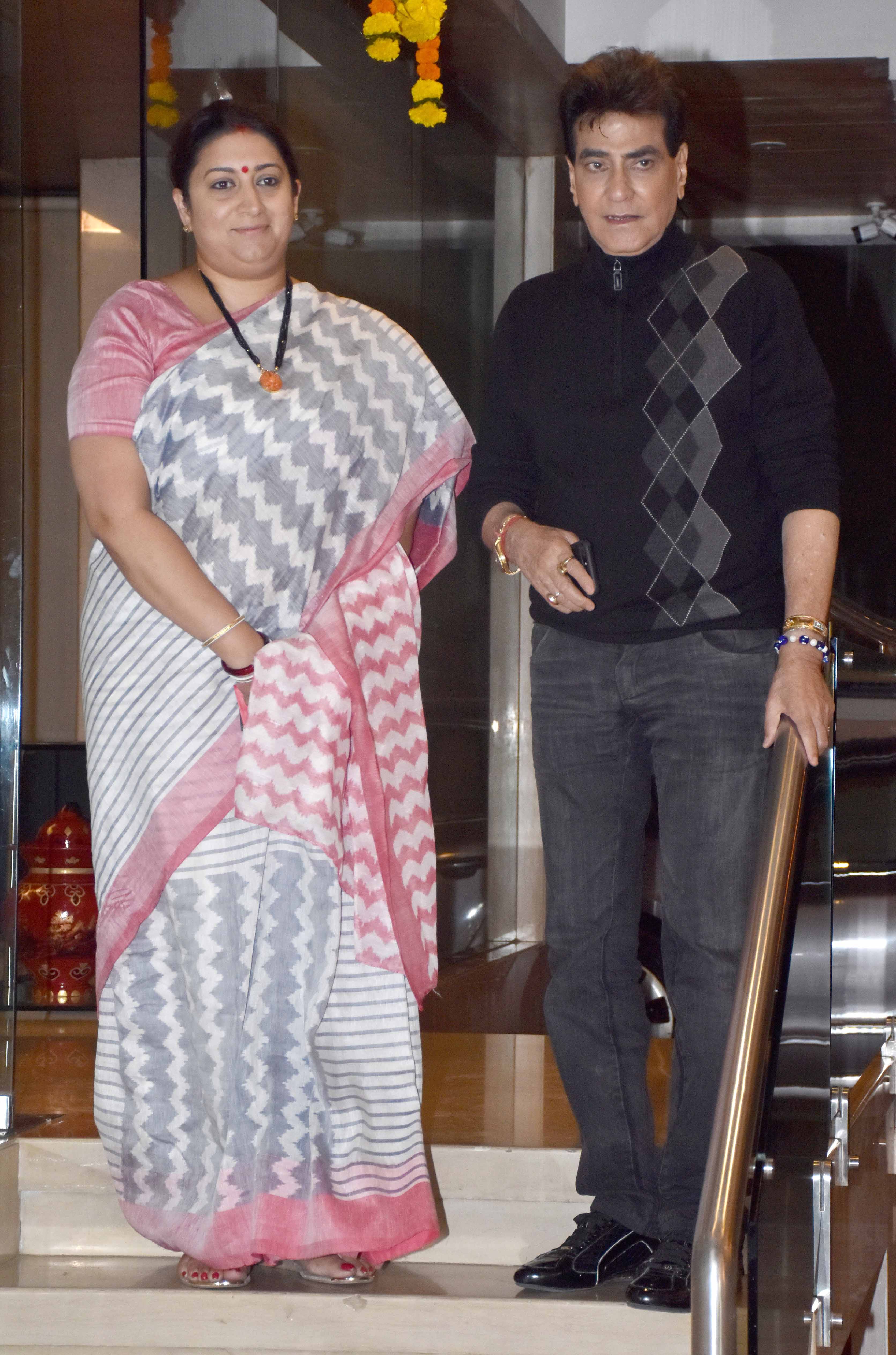 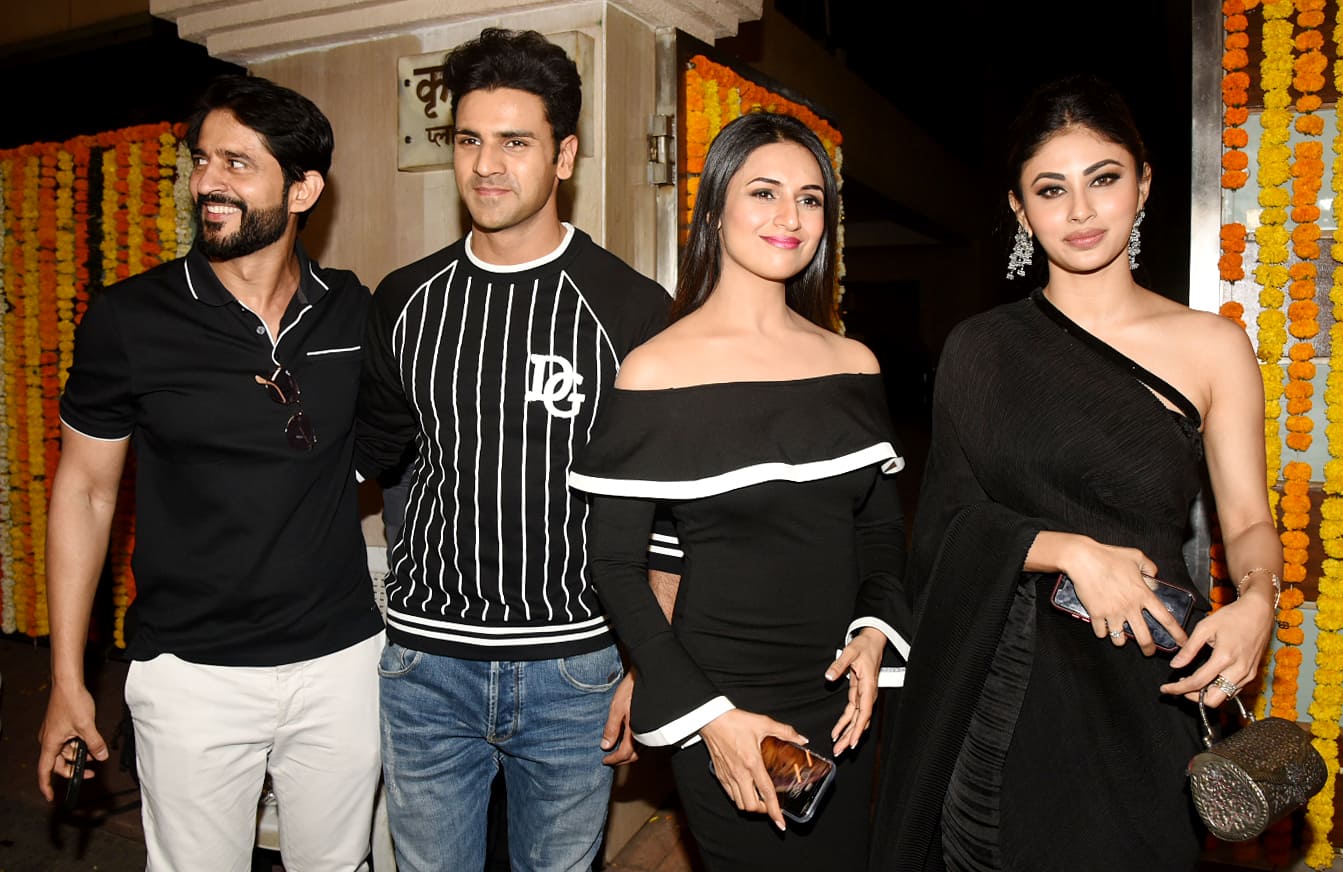