Kareena will next be seen with Akshay Kumar in 'Good News'.

New Delhi: The stunning Kareena Kapoor Khan makes headlines the moment she steps out in the city. 'Bebo' is one of the most sought-after actresses in the industry and is known for her spot-on fashion sense.

The actress was snapped in Bandra recently and was seen in a yellow outfit. She completed her look with a high ponytail and minimalist makeup. 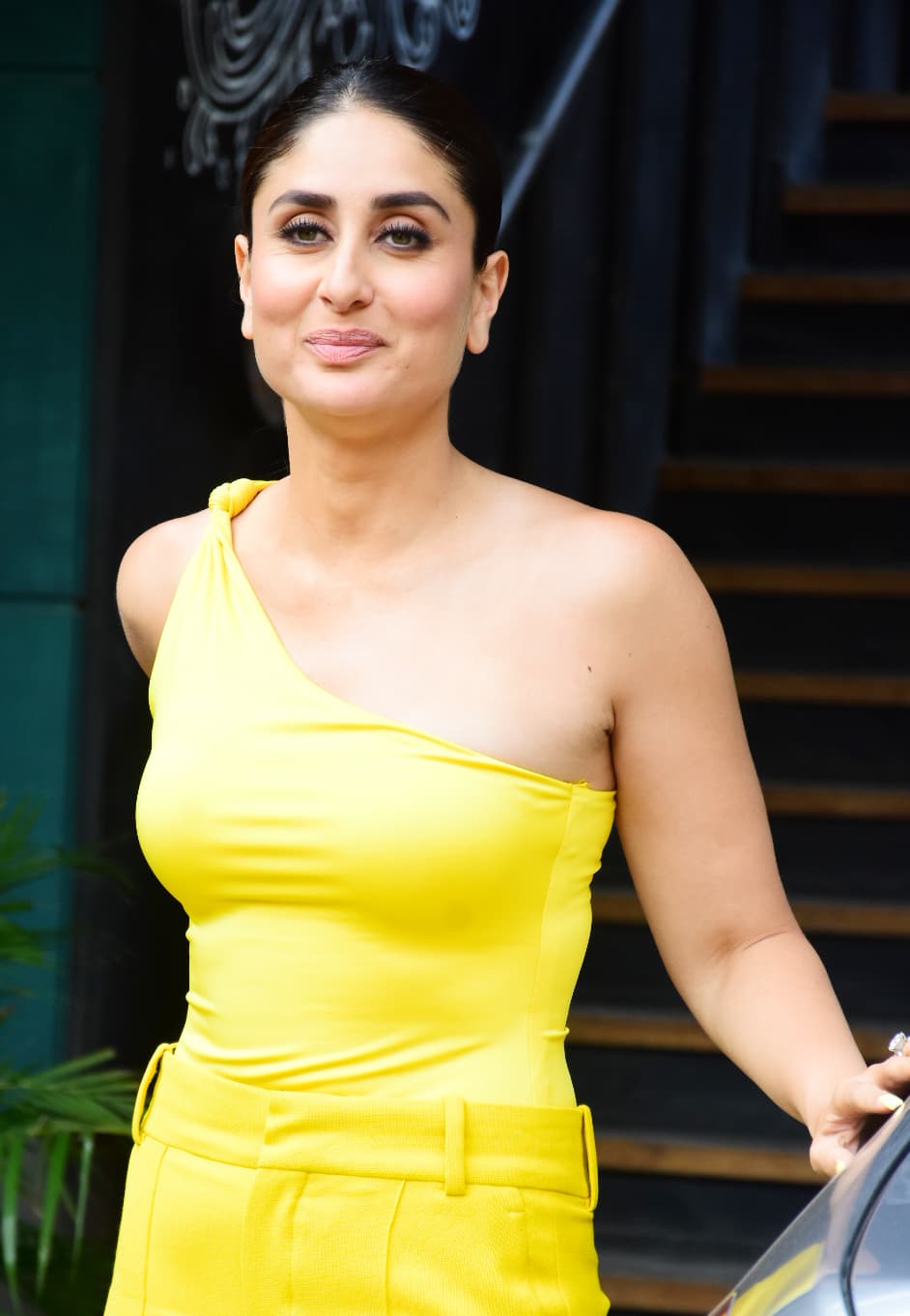 On the work front, Kareena will next be seen with Akshay Kumar in 'Good News'. She is expected to play the role of a pregnant woman in the film. The film marks Akshay and Kareena's on-screen reunion after a gap of nine years. The duo was last seen together in 'Kambakkht Ishq'

'Good News' also stars Diljit Dosanjh and Kiara Advani in lead roles and will hit the screens in September this year.

Apart from this, Kareena will be making her television debut with Zee TV's 'Dance India Dance'.