Angrezi Medium is the sequel to 2017 hit film Hindi Medium 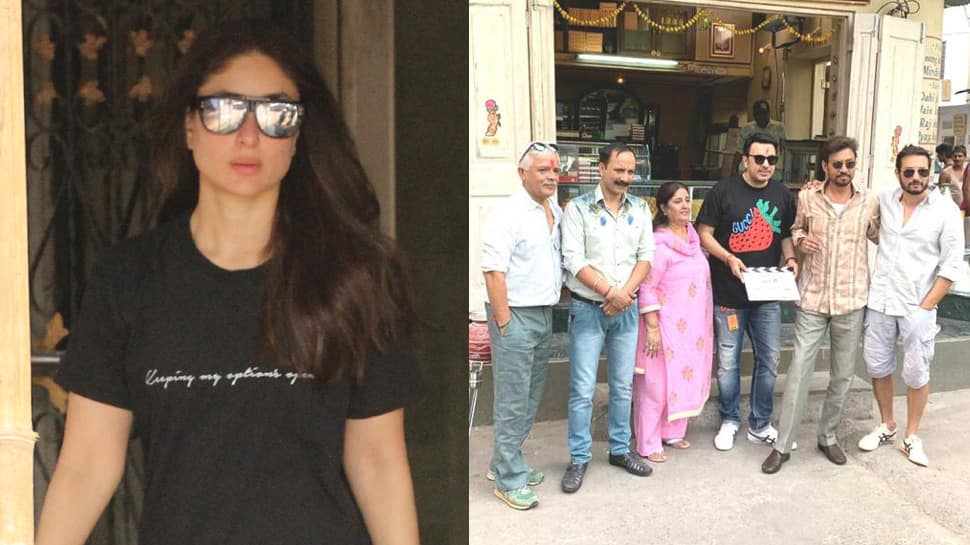 A few days ago, Taran Adarsh took to Twitter to confirm that Kareena will be a part of the film. He wrote, “IT'S OFFICIAL... Kareena Kapoor Khan in #AngreziMedium... She plays a cop in the film... Stars Irrfan Khan... Directed by Homi Adajania... Produced by Dinesh Vijan... #AngreziMedium will be filmed in London this June.”

However, now we hear that the actress will start shooting for the film in May. "Kareena has started prep for Angrezi Medium. Since she’s playing a cop for the first time, she’s been discussing her character with director Homi Adajania. She will shoot in Mumbai for around a week before the team flies to London in June where a big chunk will be shot. She is not romantically paired with Irrfan but has an important role in the narrative, " Mumbai Mirror quoted a report as saying. The report also stated that although Kareena has a short role in the film, she is very excited to share screen space with Irrfan for the very first time.

'Angrezi Medium', which is the sequel to 2017 hit film 'Hindi Medium', is special in many ways. The film marks Irrfan's comeback into Bollywood as the actor was on a break from the filmy scene after being diagnosed with NeuroEndocrine Tumour – a rare form of cancer.

It was in 2018 that Irrfan shared the news of his illness, leaving everybody in shock.

The actor returned to Mumbai earlier this year and the film went on floors on April 5.