Twenty years ago, on July 5, Captain Anuj Nayyar, an officer of the 17 Jat Regiment of the Indian Army, was martyred in operations against Pakistani soldiers, in the southwest sector of Tiger Hill, in the Kargil conflict. He was just 23. 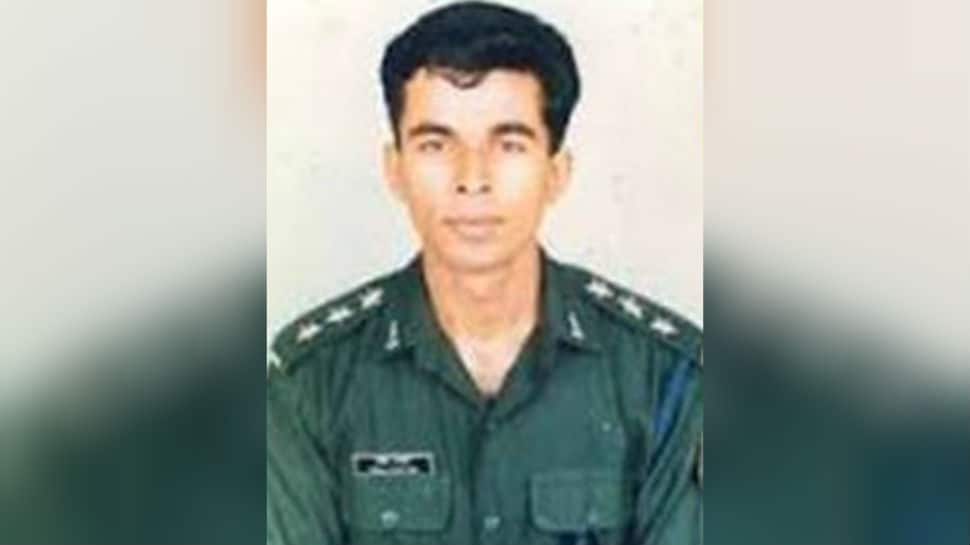 New Delhi: 'Dhoop', a 2003 film, starring Om Puri, Revathi, Sanjay Suri and Gul Panag, may not have received a good reception at the box office, but it gave us a brief idea of who Captain Anuj Nayyar was and how the events unfolded in his family after he was martyred in the Kargil War in 1999.

Twenty years ago, on July 5, Captain Anuj Nayyar, an officer of the 17 Jat Regiment of the Indian Army, was martyred in operations against Pakistani soldiers, in the southwest sector of Tiger Hill, in the Kargil conflict. He was just 23.

In National Award-winning director Ashwini Chaudhary's 'Dhoop', Sanjay Suri played the role of Captain Anuj Nayyar, Om Puri was cast SK Nayyar, a professor of economics in the Delhi School of Economics and Revathi as Meena Nayyar, a librarian at Delhi University.

'Dhoop', a heart-wrenching story, specifically depicted the life of Captain Anuj Nayyar's parents after his death between 1999 and 2002 when the then Government of India, as compensation for the loss of their son, allotted the Nayyars a franchise for running a petrol pump in Delhi and was posthumously awarded a Mahavir Chakra.

Meena Nayyar initially turned down the offer from the government, but after Captain Anuj Nayyar's senior visited the family, they agreed to accept felt it would be a site to commemorate the memory of India's hero.

However, as they took the first steps, corruption within different levels across the government departments held them back. After a two-year battle with red tape and corruption, Kargil Heights - the petrol pump - saw the day of light.

In the film, Gul Panag featured as Captain Anuj Nayyar's fiancee, who, too, fought hard, to make their dream a reality.

Captain Anuj Nayyar was born and brought up in Delhi. He received his education from Army Public School, Dhaula Kuan and graduated from the National Defence Academy. In 1997, he was commissioned into the 17th battalion, Jat Regiment from the Indian Military Academy.

During the Kargil War, an enemy rocket-propelled grenade fell directly on him. However, he fought till his last breath and along with his team, successfully cleared all the four bunkers.