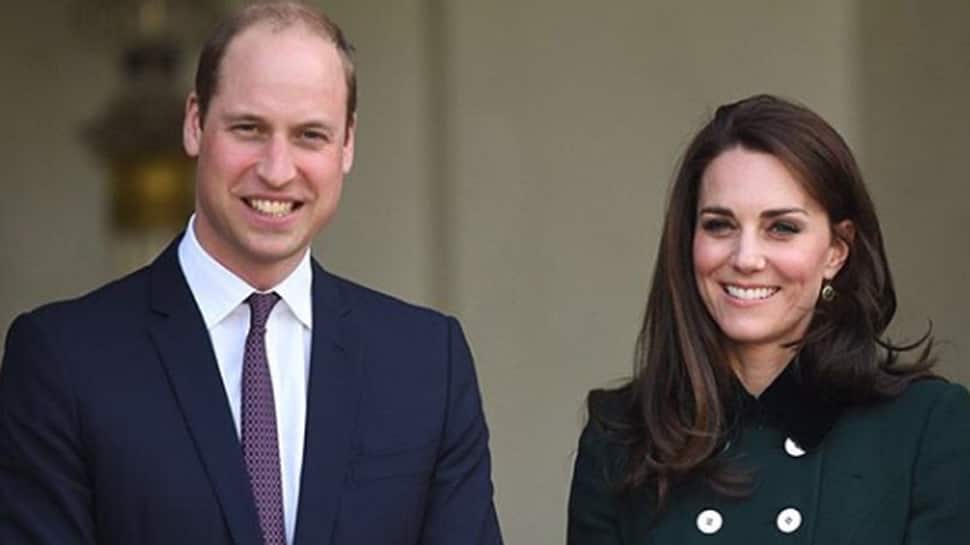 According to the magazine People, the Royal Foundation site has removed the Duke and Duchess of Sussex from their "principals" section leaving just Kate and William. Prince William is also credited with founding the organization despite starting it with his younger brother in 2009. Although Prince Harry and Meghan`s previous work is still listed under the website`s "news" section, their personal projects including Harry`s Invictus Games and Meghan`s community cookbook, all have been removed from the website.

The website also removed the "Empowering Communities" program, which previously included Meghan`s work focused on uplifting women. The name of the website has been changed to `The Royal Foundation of the Duke and Duchess of Cambridge.` The Royal Foundation website now contains only five main areas of focus: mental health, conservation, service, young people and early years, Kate`s initiative to focus on the critical first years of a child`s development.

"With a greater focus on the early years, The Duchess of Cambridge believes we can better provide solid social and emotional platforms for children to make them healthier and more resilient later in life," according to the website."Her Royal Highness and The Royal Foundation have brought academics, practitioners, and charities together to form a steering group to develop a significant new body of work that will ultimately support all efforts to provide children with the best possible start in life.

This has been a major body of work and will be unveiled later this year," the website added. In July, Meghan and Harry announced the creation of their new charity, known as `Sussex Royal The Foundation of the Duke and Duchess of Sussex`."Both couples will continue to work together on projects in the future, including on The Foundation`s mental health program, Heads Together," the palace said in a statement earlier this year.