The Duchess also mentioned that her condition caused her to miss her son George’s first day of school and she had to cancel a series of public appearances. 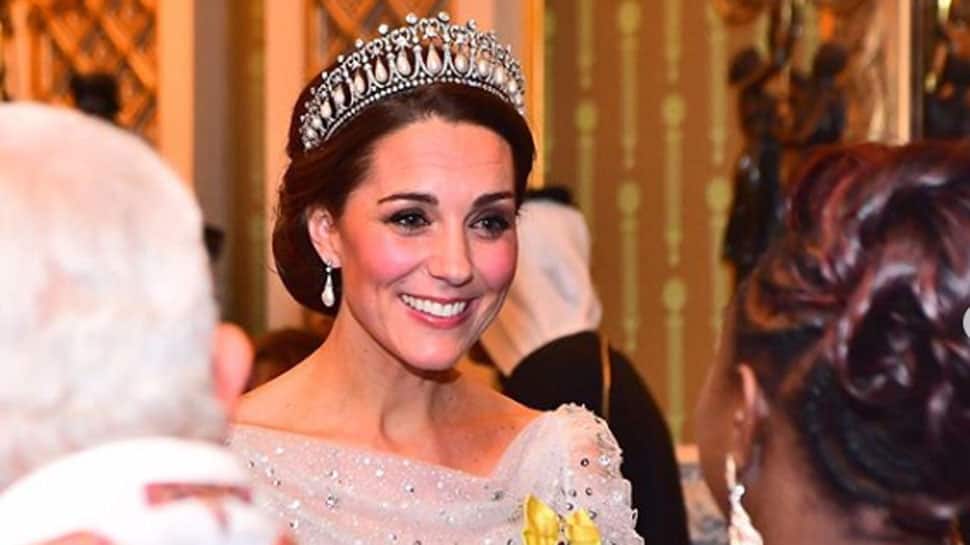 Washington: Duchess of Cambridge Kate Middleton opened up about the struggles that follow motherhood and pointed some relatable issues that mothers around the world would attest to.     The mother of three started off by admitting that it is hard to be a mother.

"You get a lot of support with the baby as a mother particularly in the early days, but after the age of 1, it falls away. After that, there isn’t a huge amount of books to read," she told US Weekly.“Everybody experiences the same struggle,” Kate asserted.

Kate, who shares Prince George (5), Princess Charlotte (3), and Prince Louis (8) months, with her husband Prince William, revealed that she suffered from a severe form of morning sickness called hyperemesis gravidarum during her pregnancies.

The Duchess also mentioned that her condition caused her to miss her son George’s first day of school and she had to cancel a series of public appearances.“William and Kate very much prioritise bringing up the children in as normal an environment as possible over anything else. They haven’t lost sight of that,” a source told Us Weekly in 2018.