The couple has been linked since 2013, though they've never officially confirmed their relationship. 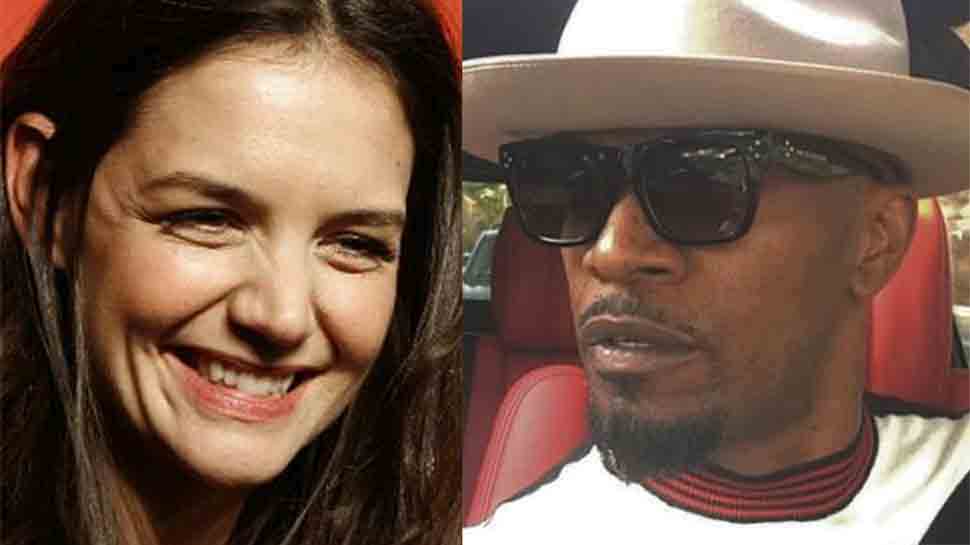 The couple has been linked since 2013, though they've never officially confirmed their relationship.

News of their separation comes just three days after Foxx was spotted holding hands with singer Sela Vave on Friday night as the two left a nightclub in Los Angeles.

Vave, a singer-songwriter, is the record producer's newest artist. "She's just a girl he's helping out, a young singer," a source told PEOPLE then.

An eyewitness who was present at the club on Friday night told PageSix that they overheard Holmes telling a friend that she and Foxx "haven't been together for months." Sources told both PageSix and E-News that the two stopped seeing each other in May.

The couple, who were spotted together at the Met Gala, posed together for the first time at a public event and were seen laughing and holding hands in videos posted by their designer Zac Posen on his Instagram story.

In April, a source told People that Foxx and Holmes were trying to make time for each other as much as possible.

"When they can spend time together, they do. When they're busy and they can't, they don't. They are two adults who enjoy each other's company and have for a long time," the insider said.

The duo had been taking their relationship a bit more public in recent months, starting from wrapping up 2018 with a yacht outing in Miami, followed by a Jet Ski trip the next day.