Katrina and Vicky Kaushal have been rumoured to be dating for quite some time now but neither confirmed the status in public. 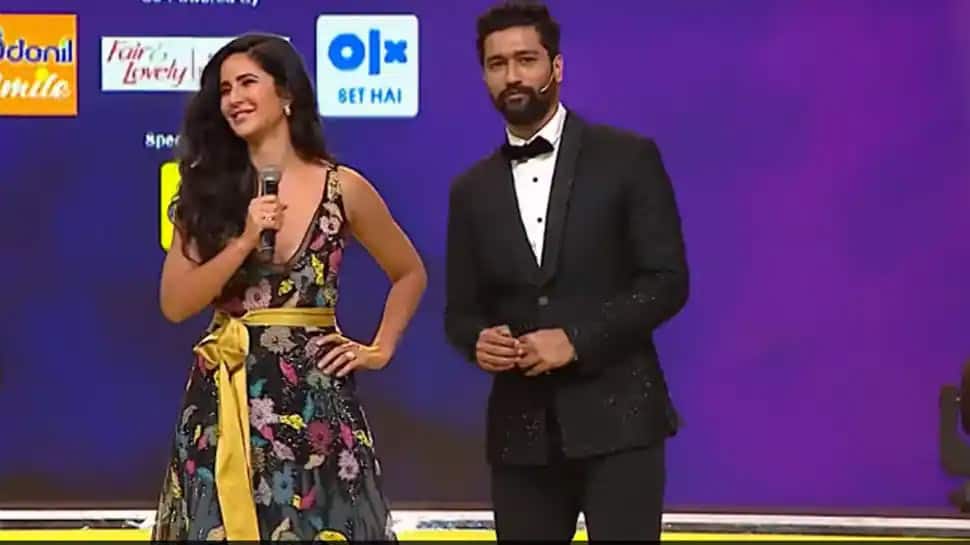 New Delhi: Bollywood stunner Katrina Kaif has been keeping a low profile these days but the buzz around her personal life never ceases to excite fans. Amid speculations of dating Uri actor Vicky Kaushal, finally, a stamp on their relationship has been put by a Kapoor son!

Before you jump the gun, it's Harsh Varrdhan Kapoor. In a chat show with Zoom TV, Harsh was asked which industry relationship rumour he believes is true or a PR move? He was quick to reply, "Vicky and Katrina are together, that’s true” but he quickly added, “Am I going to get in trouble for it?"

Well, now the Kat is out of the bag, finally!

Katrina and Vicky Kaushal have been rumoured to be dating for quite some time now but neither confirmed the status in public. The duo has been spotted together multiple times yet loves playing hide-and-seek with the paparazzi.

When the latter was informed about her answer, he looked quite swooned and more than happy to hear it. He said, "I was surprised she knows about my existence”.

And the rest, as they say, is history. On the work front, Katrina will soon start filming Tiger Zinda Hai 3 with Salman Khan.