The actress was asked if Ranbir-Alia and Arjun-Malaika get married on the same day, whose wedding she would attend. 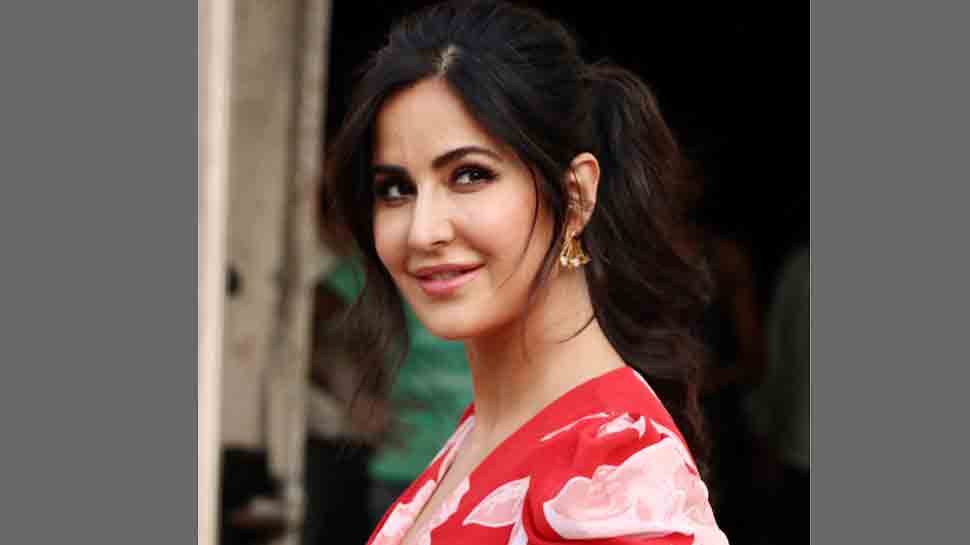 Mumbai: Actress Katrina Kaif, who recently shot for an episode of 'BFFs with Vogue - Season 3' along with Anaita Shroff Adajania, revealed actor Arjun Kapoor is her 'rakhi' brother.

During a popular game in the show 'Say it or Strip it', anchor Neha Dhupia asked Katrina, "If Ranbir and Alia, and Arjun and Malaika got married literally same day, same time, which would you attend."

After months of speculation, Arjun finally opened up about his relationship with Malaika. Ranbir, on the other hand, was rumoured to be dating Katrina before moving on to Alia.

In an interview with Filmfare, the actor said he doesn't want people to think that they are still hiding. "We've come out because we feel the media has given us dignity. There’s a certain understanding the media has... they've been respectful, kind, honest and decent about it. That is why I felt comfortable. You recoil when there's a certain 'gandhagi' that comes with the territory. When purposely people irk you by saying, writing or asking things... there hasn’t been any of that," he said.

On the work front, Katrina awaits the release of her upcoming period film 'Bharat'.