Bollywood diva Katrina Kaif graced Neha Dhupia's celebrity chat show Vogue's BFF. In a tell-all interview, Katrina talked about everything under the sun from her past relationship to her contemporaries. 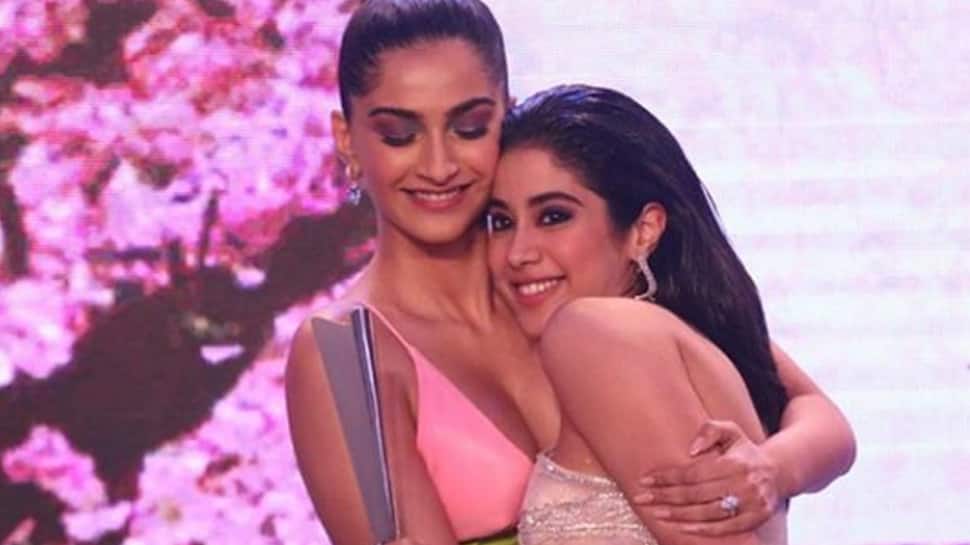 New Delhi: Bollywood diva Katrina Kaif graced Neha Dhupia's celebrity chat show Vogue's BFF. In a tell-all interview, Katrina talked about everything under the sun from her past relationship to her contemporaries.

During one of the segments, Kat was asked, "Which celebrity goes OTT in his/her gym, and workout looks?". To which the Bharat actress replied, "Not OTT, but I am concerned about the very, very short shorts that Janhvi wears! She comes to my gym as well, so we, often are together in the gym. I just worry about her sometimes.”

Although Katrina's reply was full of concern, seems like the statement did not go down well with Janhvi's elder sister Sonam Kapoor. The actress shared a picture of Janhvi in a white knotted crop top and hot pants and wrote, "She also wears regular clothes and rocks it.” 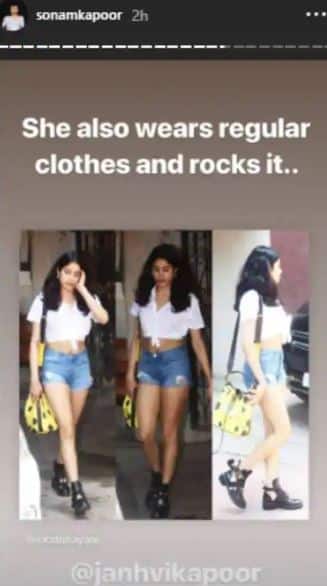 Janhvi, however, has not broken her silence on Kat's comment on her gym clothes.

On the work front, the Dhadak actress will be next seen in Gunjan Saxena biopic, which is titled Kargil girl, which is backed by Karan Johar. While Kat is on a promotional spree for her upcoming film Bharat starring Salman Khan in the lead.