Katrina Kaif: Keen on roles that give opportunity to invest

Katrina Kaif's performance as Babita in the Shah Rukh Khan starrer "Zero" was widely appreciated by the critics and audience alike. 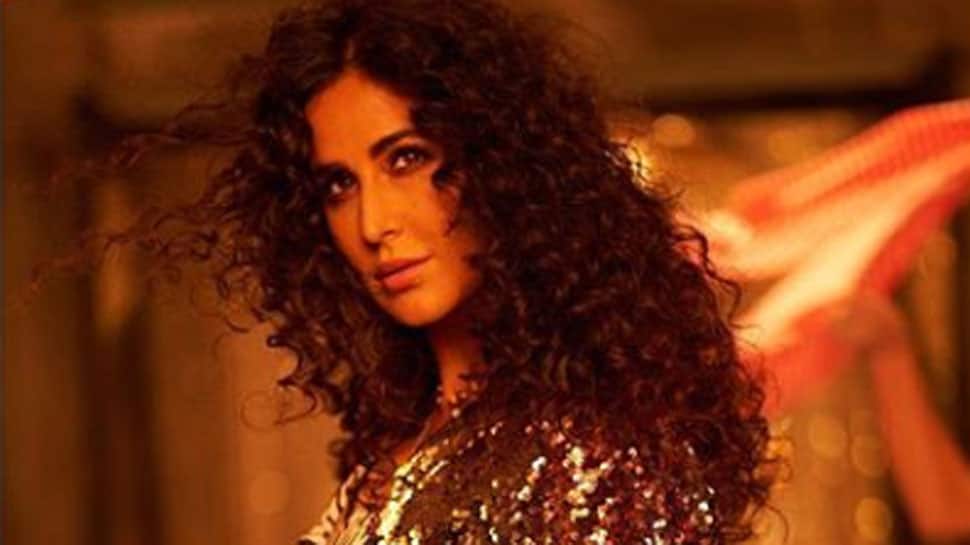 Mumbai: Actress Katrina Kaif, who has upped her own ante with her performances in films like "Bharat" and "Zero", says she is now keen on taking up roles that will give her the space and opportunity to invest, get her teeth into the character and explore it.

"I am keen on taking up roles that will give me the space and opportunity to really invest, get my teeth into the character and explore it. I want to take up roles that will allow me the kind of level of performance which I was able to experience in 'Bharat' and 'Zero'," Katrina said.

The actress's performance as Babita in the Shah Rukh Khan starrer "Zero" was widely appreciated by the critics and audience alike.

Would she like to play a similar personality in another film?

"I need to now make sure that I am only connecting with the films and characters that will challenge and inspire me to bring a new aspect out. When you get unanimous praise, it is always very encouraging. It is a wonderful feeling because your work is very personal, so what you do when it comes from a personal space, that acknowledgement is also equally personal," she said.

Katrina, whose film "Zero" will be airing on &Pictures on Saturday, says her method or the approach to get into the skin of the character is by going with the instinct and the director's vision.

She said: "I felt I had very strong instincts which worked for me. Now as time has passed, I have tried to analyse and learn more about making movies, creating characters and storytelling. I have started to find what works more is understanding the mindset of the character.

"Understand your character's background, her needs, her wants, her fears, her mindset, her overall personality; then whatever you are given to do becomes more true and real rather than just being an actor."