Birthday wishes have been pouring in for Bollywood beauty Alia Bhatt, who turned a year older on March 15. Among all the people who have wished her, Katrina Kaif's wish for her is sweetest! 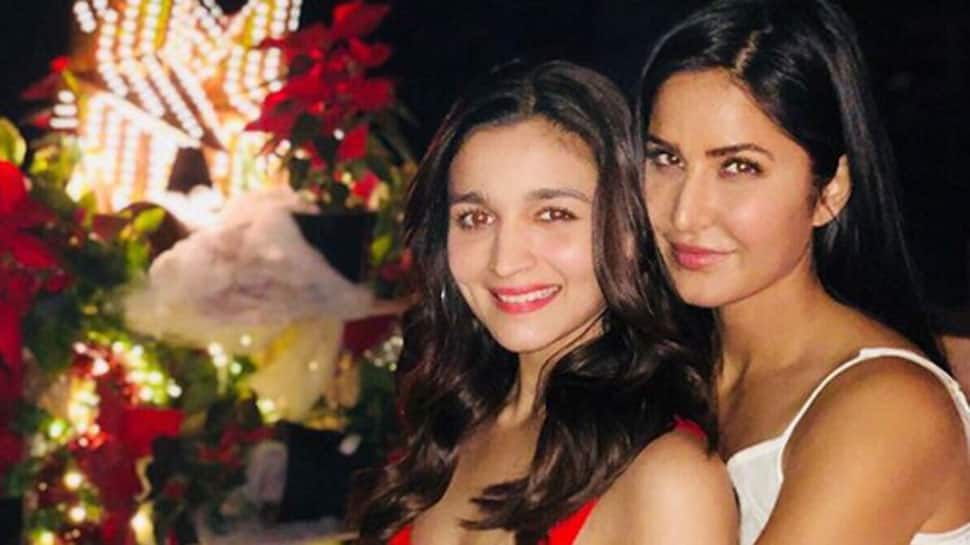 New Delhi: Birthday wishes have been pouring in for Bollywood beauty Alia Bhatt, who turned a year older on March 15. Among all the people who have wished her, Katrina Kaif's wish for her is sweetest!

Taking to her Instagram stories, Alia wrote, "Happy Birthday Alu. May you rise to greater and greater heights." Alia and Katrina were once the BFF of B-town but the rumours of their fallout soon surfaced on the internet after Alia started dating Kat's ex-boyfriend Ranbir Kapoor. However, the actresses have never confirmed having any scuffle. They have never ever spoken ill about each other in public

A few days ago, Katrina was asked to comment on her equation with Alia, to which she had said, "There is a lot of enjoyment and comfort when Alia and I are together.”

On the work front, Katrina is gearing up for the release of her film Bharat which also stars Salman Khan. While Alia has a lot of big releases in 2019, starting with Kalank, which is will hit the screens on April 17, Bhramastra which is slated for a Christmas release.

Alia has also signed a magnum opus Takht which will star Kareena Kapoor, Ranveer Singh, Janhvi Kapoor and it will be helmed by Karan Johar.

Every young actor can become a superstar: Rajkummar