A three-year-old picture of herself has landed singer Katy Perry in copyright trouble, drawing a $150,000-lawsuit against her. 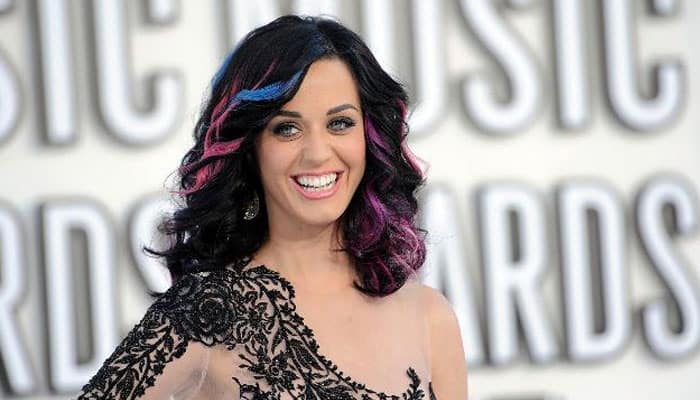 Los Angeles: A three-year-old picture of herself has landed singer Katy Perry in copyright trouble, drawing a $150,000-lawsuit against her.

At a 2016 Halloween party, Perry had dressed up as Hillary Clinton. She then posted the picture on Instagram, and the celebrity news agency Backgrid has now filed a lawsuit against her, reports msn.com.

Backgrid have claimed that Perry violated federal law of the US by posting a photograph copyrighted to the agency on her personal Instagram page.

The agency added Perry should have paid a licensing fee if she wanted to use the 2016 picture, and has sued her for $150,000 for using it.

The photograph, however, is still up on Perry's Insta page. While she is dressed as Hillary, her current partner Orlando Bloom is by her side, dressed as a caricature of Donald Trump.