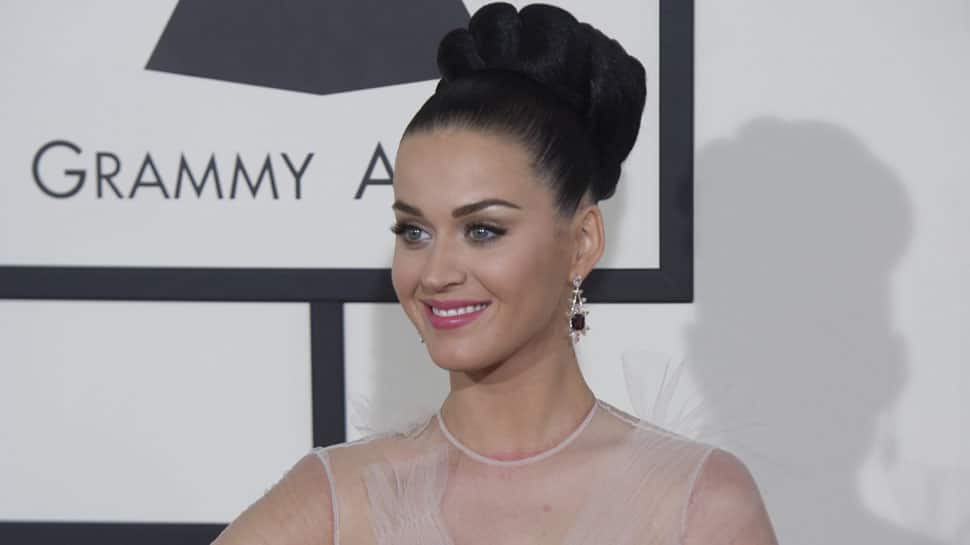 Washington DC: Singer Katy Perry who was engaged in a legal trial concerning one of her songs to be infringing the copyright, has lost the suit.

In almost a week-long trial, a California jury came to a conclusion that Perry`s Grammy-nominated track 'Dark Horse' is a copyright infringement, according to The Hollywood Reporter.

The decision not in favour of Perry was announced on Monday afternoon.

Christian rapper Marcus Gray popularly known by his stage name Flame filed the suit stating that Perry`s song was similar to his 2009 song titled 'Joyful Noise'. He particularly alleged that the song stole his song`s beat.

During the trial, both the singer and the producer said that they never heard the song `Joyful Noise`. To the contrary, Gray asserted that his song was a success and pointed out that the defendants may have heard it at the Grammy Awards or even watched it on YouTube or MySpace.

"They`re trying to own basic building blocks of music, the alphabet of music that should be available to everyone," Perry`s lawyer Christine Lepera said during closing arguments.

Her attorneys even argued that Dr Luke, song producer has never heard any of Gray`s raps, reported Page Six.

The trial witnessed some moments where Perry offered to perform the song live.

This isn`t the first such case where copyright issues have arisen out of a song. Prior to `Dark Horses`, songs titled `Blurred Lines` and `Stairway to Heaven` were put in front of the jury for they breached copyright laws.

The trial will further move to the penalty phase where the jury will decide on what Perry and her associates owe to the plaintiff.