The story follows a team of narcotics detectives who go undercover in a fried chicken joint to stake out an organised crime gang. 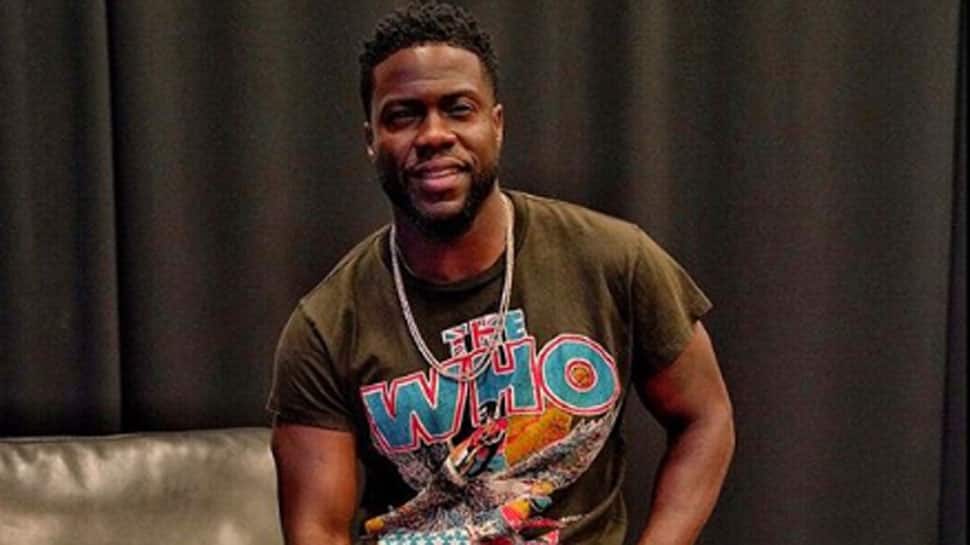 Universal Pictures and CJ Entertainment are teaming up for the remake with Hart eyeing the starring role and Tracy Oliver on board to write the adapted screenplay, reports variety.com.

"At Hartbeat, we are always seeking fun projects that tell a story for worldwide audiences, and we could not be more excited to be a part of this one," Hart said in a statement.

"Tracy Oliver is such an incredible writer who will surely bring this story to life. We are so thrilled to be working with Universal and CJ Entertainment, who's still helping me achieve my goal of becoming a K-pop star," he added.

The story follows a team of narcotics detectives who go undercover in a fried chicken joint to stake out an organised crime gang. But things take an unexpected turn when the detectives' chicken recipe suddenly transforms the rundown restaurant into the hottest eatery in town.

The film was released in January in Korea and has since become the top-grossing film of all time, earning $127 million in South Korea.