The actress has been enjoying her birthday week to the fullest and even sharing her happiness with her fans on social media.

New Delhi: Actress Kiara Advani, who recently turned 27, celebrated her birthday with her close friends from the industry and pictures from the evening had gone viral on the internet. Kiara, who was dressed in a pristine white outfit and minimum makeup looked stunning as always.

The actress has been enjoying her birthday week to the fullest and even shared her happiness on social media with her fans. On Thursday, Kiara took time out of her schedule to host a dinner for her special friend from down south. Yes, the guy in question is none other than her 'Vinaya Vidheya Rama' co-star Ram Charan.

Ram is currently in Mumbai shooting for his film 'Sye Raa Narasimha Reddy' in which he will share the screen with his father and superstar Chiranjeevi.

Kiara and Ram were snapped by the shutterbugs outside a popular restaurant in the suburbs. The duo was dressed up in casuals. While Kiara looked radiant in black, Ram, as usual, slayed in his black tee and pants.
Both Kiara and Ram were all smile for the cameras and even posed together for some clicks. 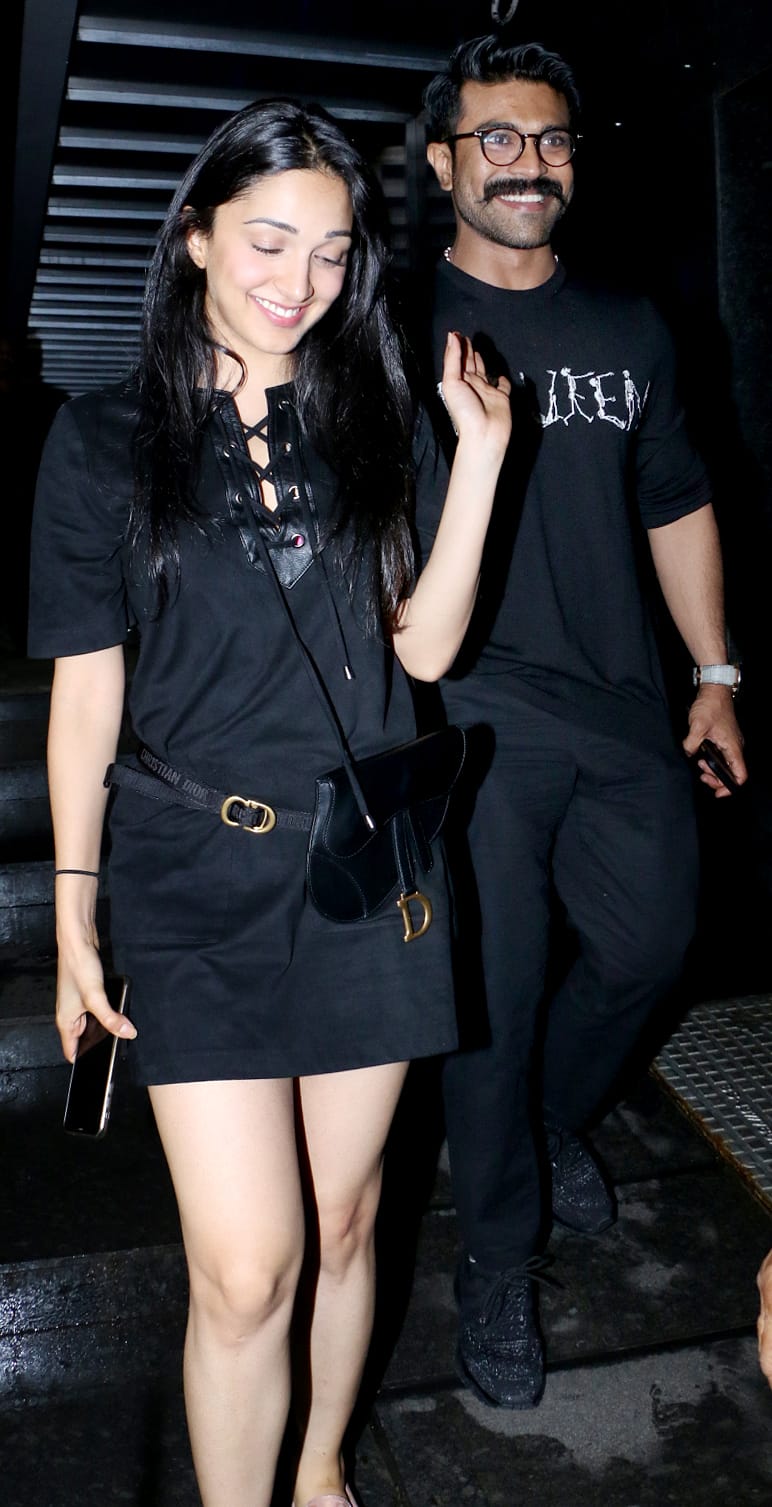 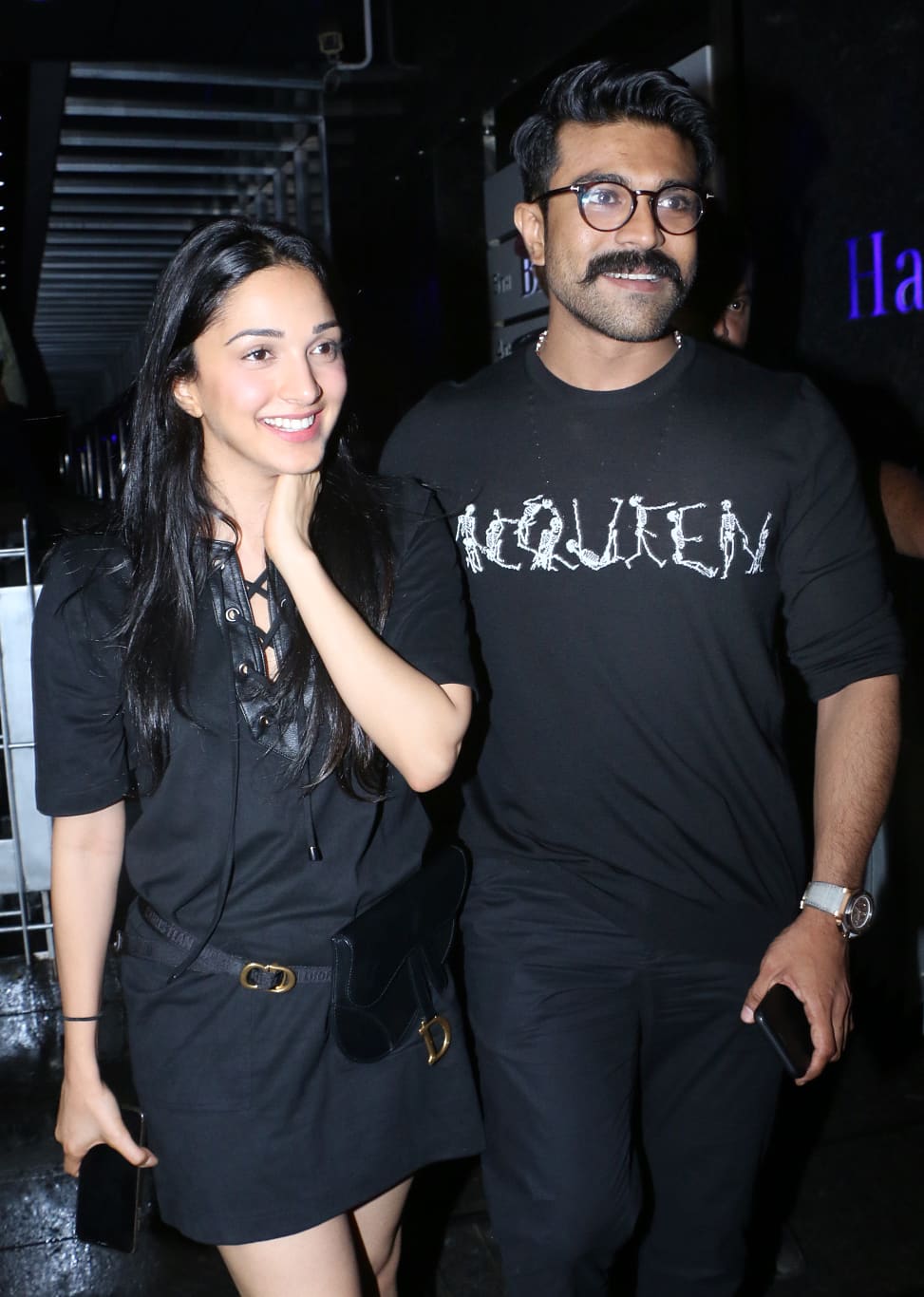 Ram also shared a candid photo of Kiara on his newly made Instagram page in which she is shying away while enjoying brownies. "Wish you a very happy birthday @kiaraaliaadvani... May you continue eating brownies without feeling guilty!!" he wrote in the caption.

Wish you a very happy birthday @kiaraaliaadvani.. May you continue eating brownies without feeling guilty!!

Megastar Ram Charan will next be seen in SS Rajamouli's big-budget period-action film 'RRR'. The film will also feature superstar Jr NTR in the lead. The magnum opus is a fictional story revolving around India's freedom fighters, Alluri Sitarama Raju and Komaram Bheem who fought against the British Raj and the Nizam of Hyderabad, respectively.

The movie's story is a fictional retelling of their lives during their self-imposed exile. The film will also feature Alia Bhatt and Ajay Devgn, who are expected to play crucial roles in the much-awaited film.

Kiara, on the other hand, has films like 'Good News', 'Laxmmi Bomb', 'Shershaah' and 'Indoo Ki Jawani'.