Kids' songs are too simplistic to sing at competitions, says Shaan

Singer Shaan, who is judging the singing-based reality show "Sa Re Ga Ma Pa Lil Champs", admits that there is a dearth of children's songs, but those are too simple to sing at a competition to flaunt one's singing skills. 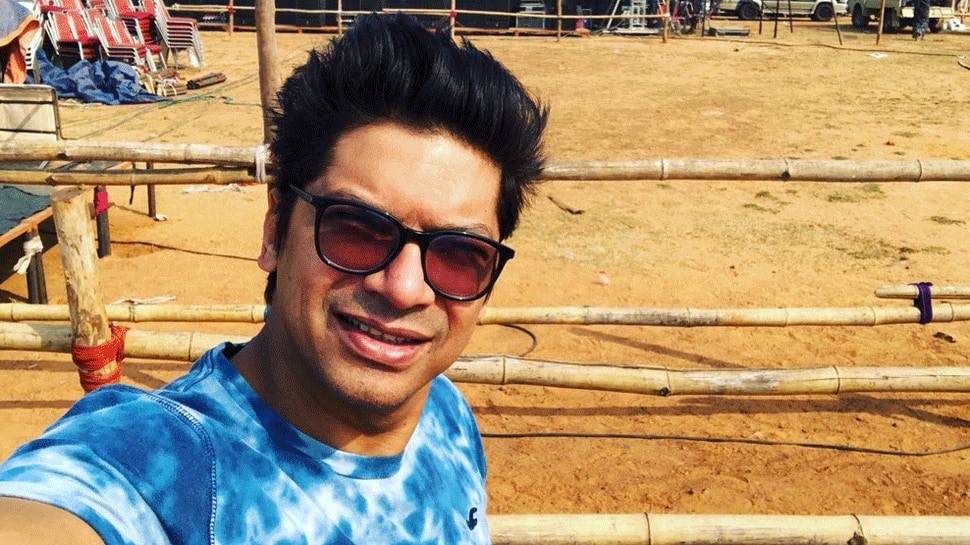 Mumbai: Singer Shaan, who is judging the singing-based reality show "Sa Re Ga Ma Pa Lil Champs", admits that there is a dearth of children's songs, but those are too simple to sing at a competition to flaunt one's singing skills.

Asked about his opinion on children singing romantic songs on TV shows as not many songs are made for a certain age group, Shaan told IANS here: "I think when it comes to children's song, I mean a song that is composed for children, it is always too simple as a composition to sing in a competition to flaunt the singing talent.

"I do understand that there is a dearth of songs for children…that needs to be worked on. Having said that, as long as kids are not singing songs containing vulgar, double meaning lyrics, it is okay."

Shaan is judging the show along with Richa Sharma and Amaal Mallik.

Asked if reality TV platforms are genuinely shaping up the career of budding singers, Shaan explained: "When it comes to children from 5 to 15 age group, they go through a transformation at this phase. When they participate and get groomed by the experts in these kind of shows, more than winning the show, they learn so much and get a broader perspective on music that later helps them to pursue music."

"That is why I would say that instead of taking these platforms as a step to success, utilise it as an opportunity to learn," added the "Tanha dil" singer.

While the singer believes that sensible parenting during the competition is important, he mentioned that judges should not give these participants any false hope.

"I always maintain a balance in my comments and views while interacting with participants of the show because they are kids and they are at an impressionable age. While we should encourage their talent, we should not be saying things like ‘you are the next big thing,' ‘you will be singing with me in next show' …these kind of big words."

"As a music expert, it becomes our responsibility to keep the child grounded while guiding to find the path to set the journey in the world of music," he said.

The show starts from February 9 on Zee TV.

Karanvir Bohra meets with a minor accident in Moscow, narrates incident on Instagram—Watch