Kieran and Macaulay, as youngsters, were regular guests at Jackson's famous Neverland Ranch, among other children. 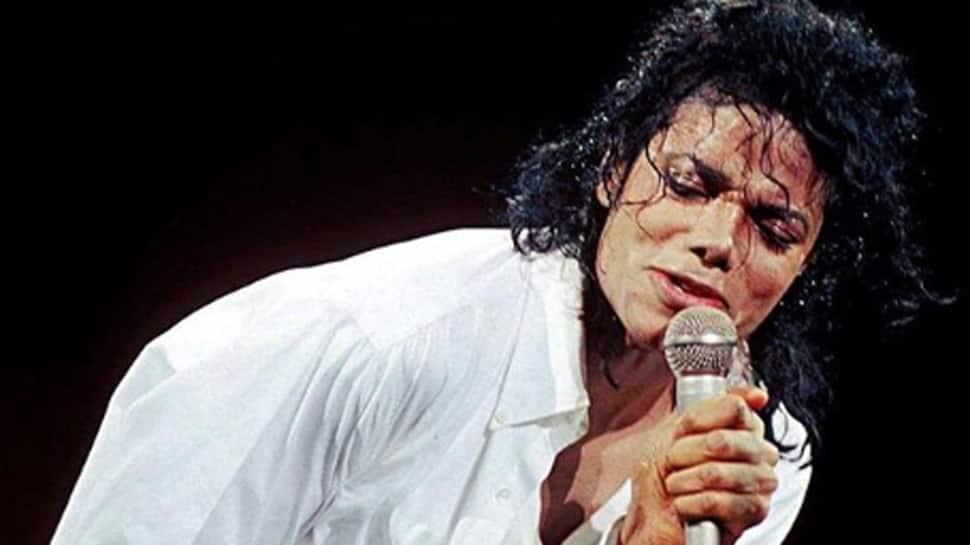 New York: "Home Alone" star Macaulay Culkin's brother, Kieran Culkin, has for the first time replied to a query on his relationship with Michael Jackson, in the context of the allegations of child abuse levelled against the late pop superstar in the controversial documentary, "Leaving Neverland".

"The only thing I can say is that I can't really say anything, and the reason for that is I can't be helpful to anyone," was Kieran's rather obtuse comment on the subject, in an exclusive interview with "The Guardian".

Kieran and Macaulay, as youngsters, were regular guests at Jackson's famous Neverland Ranch, among other children. In the 2003 documentary "Living With Michael Jackson" the late singer told journalist Martin Bishir that he had slept in bed innocently with a lot of children, and had named Macaulay and Kieran.

Kieren, now 36, is one of the lead actors in the television series, "Succession", and has finally broken his silence in the after all these years.

Earlier this year, the documentary film "Leaving Neverland" reopened a can of worms by suggesting that Jackson was a serial child abuser.