The trespasser has been ordered to stay 100 yards away from the star, her property, workplace, and car reported E-News. 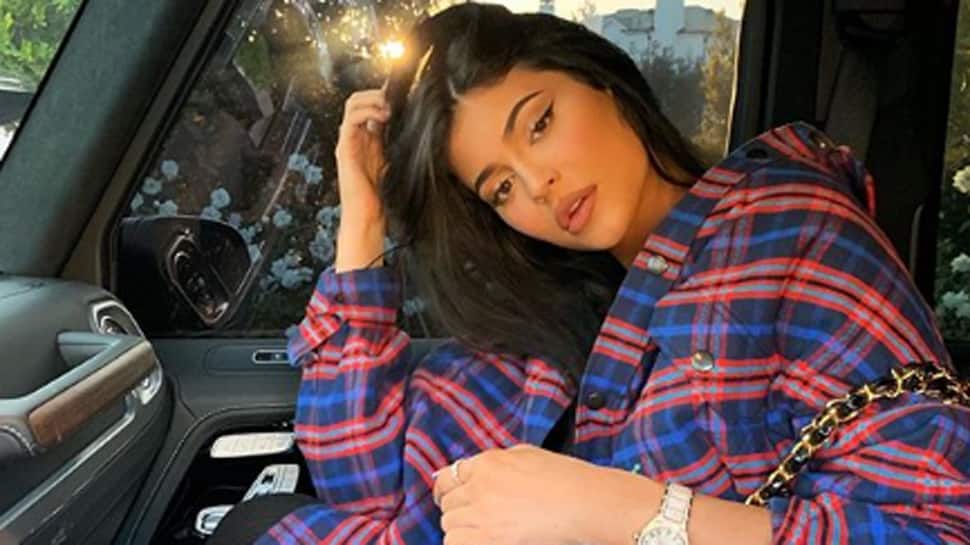 Washington: Kylie Jenner filed a restraining order on Tuesday against a man who trespassed on her property and tried to enter her house.

According to the documents which were obtained by E! News, the man-made it through the 22-year-old star's gated community and got onto her driveway. When he reached her front door, he allegedly knocked on it and claimed that he was there to see Jenner.

However, before the situation could get worse, Jenner's security guard escorted the man off of her estate, and he was later arrested.

The trespasser has been ordered to stay 100 yards away from the star, her property, workplace, and car reported E-News.

"I have suffered, and continue to suffer emotional distress," Kylie stated. Kylie's one-year-old daughter, Stormi Webster, was present when the incident happened. "I have a young child and also fear for her safety," Kylie said. A court hearing is scheduled for November 20.