Reality TV star and makeup mogul Kylie Jenner was rumoured to be pregnant. However, looks like the speculations are false. 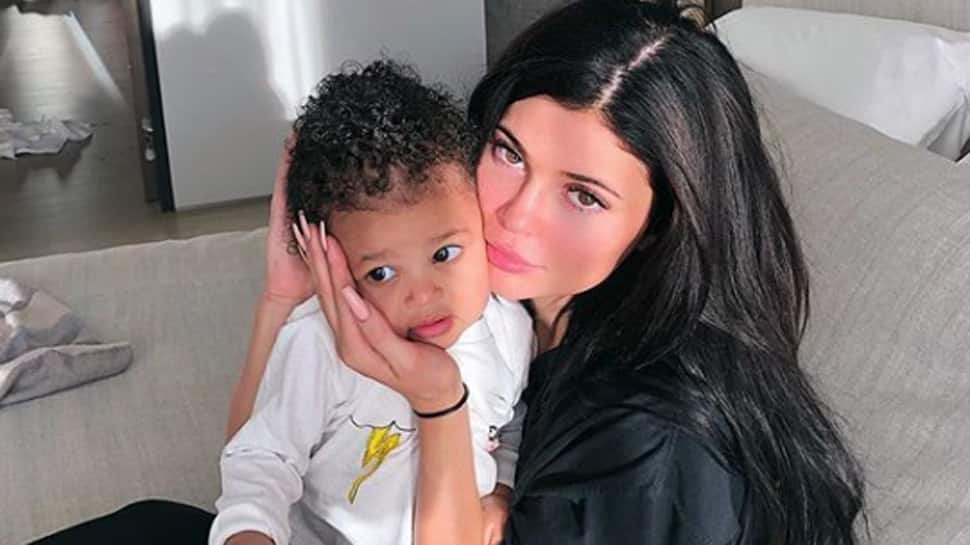 Washington DC: Reality TV star and makeup mogul Kylie Jenner was rumoured to be pregnant. However, looks like the speculations are false.

A video taken inside Khloe Kardashian`s party had some fans theorizing that it was Kylie who could be heard in the background announcing she was pregnant. Putting all the speculations to rest, E! News confirmed that it was simply a case of mistaken identity and Kylie isn't pregnant as of now. However, that doesn't negate the possibility of pregnancy news in the future!

The 21-year-old makeup mogul and her boyfriend and rapper Travis Scott are eager to give their one-year-old daughter Stormi Webster a little sibling soon. "Kylie talks about having another baby very frequently. She would love to have another baby with Travis and would love to be pregnant by next year. She talks about it all the time and feels like she was truly meant to be a mother," a source previously told E! News.

Kylie has also previously discussed the impact of motherhood on her and her life, especially when it comes to setting the example for her daughter.

"I feel like I felt a lot more pressure to become a role model when I had my daughter because I know she`s going to look up to me and I want to be the best example I can be," Kylie told Interview Germany. Kylie`s love for her little munchkin became even more permanent as she, Travis and her friend Anastasia Karanikolaou, got Stormi`s name tattooed on their arms.

Kylie recently launched her skincare range and was called out by people for her skincare routine. The 21-year-old star received flak for using the foaming face wash and still ending up with a lot of makeup on her face. She also faced backlash for using a filter while washing her face using products from her skincare range.

Kourtney Kardashian back on keto diet this summer, says want to 'look my best'