Lake Bell opens up about her battle with depression 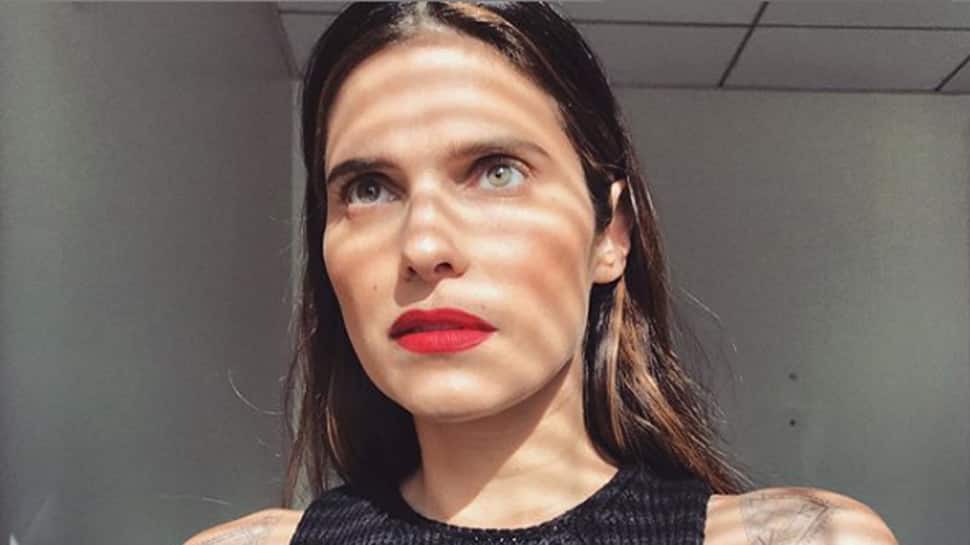 On an episode of "The Conversation with Amanda De Cadenet" podcast, Bell shared how her daughter Nova, and son, Ozzy, were born with the umbilical cord wrapped around their necks and were unable to breathe. While Nova quickly recovered, Ozzy had to be rushed to the Neonatal intensive care unit (NICU), reports "pagesix.com".

"I was like I need something, I can't be a person. I don't know how to be...I had never felt that before. My heart aches for those who feel that through the hardship of their life every day, like, I have felt it. I know what it is and it's a monster. It's a demon," said Bell.

She added: "I took a medication called Zoloft, a very low dose and this was again, a person who was afraid of Advil, and I begged for it and I begged for it for my own well-being and for my family's well-being... and it took me to a place where I could be. I could just be. It was rational. I needed to just be Lake and I felt finally like I could breathe the air that Lake breathes, not like some other person that I don't recognise."