Rodricks was an A-list designer, who was also known as an activist for various social causes, the environment and gay rights. 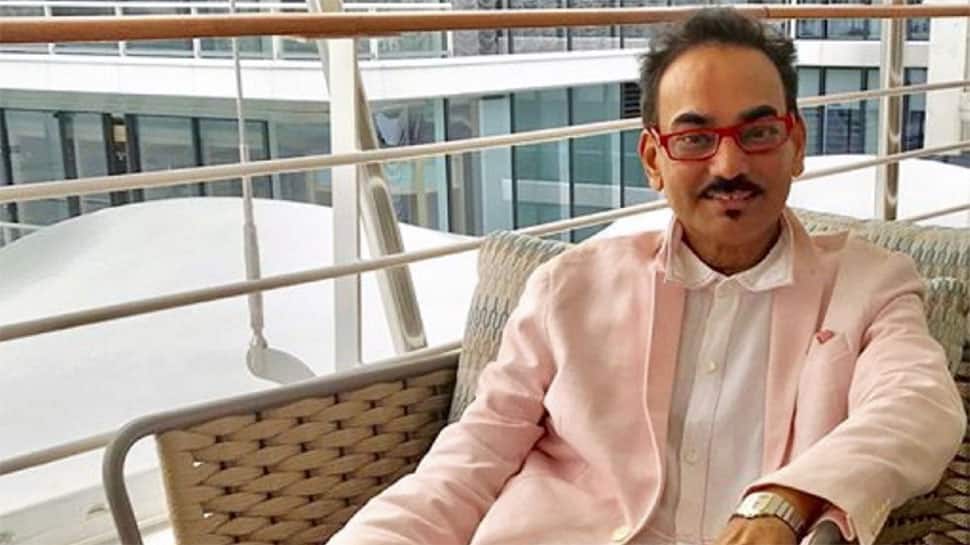 Panaji: The family of celebrated designer Wendell Rodricks who passed away on Wednesday put up a sign outside his residence that says `LET WENDELL REST IN PEACE NO VISITORS PLEASE`. The message written on a piece of white paper was seen stuck on the door of his house.

Recent footage showed police posted outside his home in Colvale village in North Goa where he died at the age of 59 years. Born on 28 May 1960, Rodricks was conferred with the Padma Shri in 2014. Upon news of Rodricks's death, several celebrities took to social media to mourn the designer`s passing away.

VJ and Bollywood actor Malaika Arora who served as a muse for Rodricks took to Twitter to post a heartfelt message and a picture of both of them."A master couturier and his muse .... RIP our dearest @wendellrodricks .... I first sat n cried, n then I sat alone n smiled n laughed, jus thinkin of all the beautiful beautiful memories n moments we shared` the model turned VJ and actor posted.Actor Pooja Bedi wrote: "To my dearest @Wendellrodricks @jeromegoa. It`s way too soon to say goodbye.... cheers to an adorable, talented, positive& loving human being who truly lived life on his own terms!!! I will MISS U."

Minister of Textiles, Smriti Irani condoled the death of Rodricks on Twitter and wrote, "Shocked to hear about the untimely demise of Wendell Rodricks, one of India`s most renowned designers. My heartfelt condolences to his loved ones. May his soul rest in peace."Director Madhur Bhandarkar in whose 2008 film Rodricks played himself in a cameo, posted his condolence on Twitter. "Shocked to hear about the sudden demise of fashion designer, Wendell Rodricks, My heartfelt condolences to his family & dear ones. We will truly miss him. RIP."

"Deeply saddened to hear about the sudden demise of my very good friend and designer, Wendell Rodricks. His excellency in his work and skills are irreplaceable and shall always be cherished. We will truly miss him. My heartfelt condolences to his family and dear ones," tweeted Goa Health Minister Vishwajit Rane.

Rodricks was an A-list designer, who was also known as an activist for various social causes, the environment and gay rights. The funeral will be held at his ancestral village of Colvale on Thursday. The ace fashion designer was instrumental in reviving heritage clothes of Goa such as the kunbi saree of the Kunbi tribals of Goa and also of bringing resort wear into the limelight.

Apart from `Fashion`, the designer had also a cameo role in the film Boom in 2003. The popular designer had written several books on Goa including showcasing his love for Goan heritage. He was said to have been working on his costume museum, the Moda Goa Museum that was slated to open to the public in Colvale in May 2020.