"Little Baby" talks of millennials and how the dynamics of relationships have changed over the years. 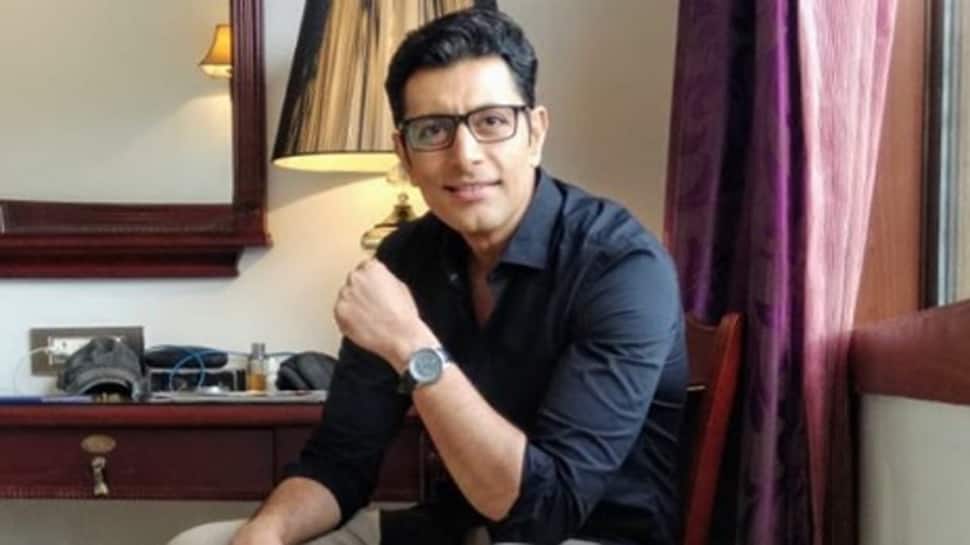 Mumbai: Priyanshu Chatterjee is excited about his forthcoming film "Little Baby" and says that the film should be watched by youngsters as well as parents.

"Little Baby" talks of millennials and how the dynamics of relationships have changed over the years.

"The film has universal appeal. I am single and I don't have the experience of dealing with a child but, working in the film, I realised how each child seeks compatibility and understanding, and how nice it will be if they find these in their homes through siblings and parents," Priyanshu said, while interacting with media.

"Kids are smart nowadays, they are much more aware of their surroundings than we were 20 years ago, but at the same time it is important that they are guided as a friend when they go through adolescence. In that sense, 'Little Baby' is an important film for youth and parents," he added.

"Little Baby", he said, "is a beautiful film about father and daughter relationship", which talks of generation gap".

"This role was challenging, because it has nothing to do with my life. It is inspired by my director's life, so it was challenging because you have to be in that particular mode, as long as the shooting lasts. Then, you have to get out of the mode and move to the next project, though the traces of the role remain in you," said Priyanshu.

The film directed by Shekhar S. Jha and also stars young Gulnaz Siganporia, who plays Priyanshu's daughter. It is slated to release on September 27.

Sonam Kapoor: My husband is my lucky mascot