Luke Perry's fiancee opens up after his sudden death 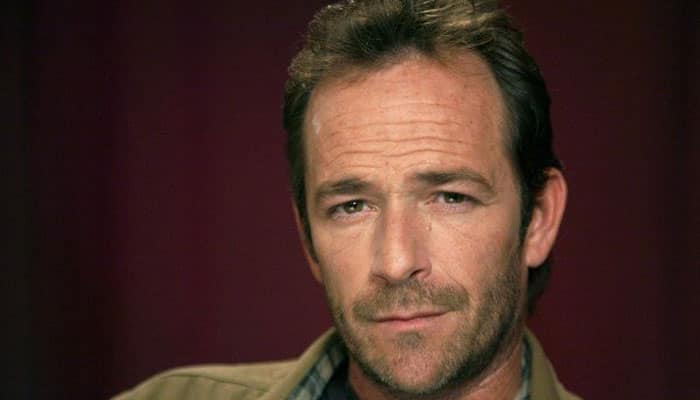 Bauer, 44, had been secretly seeing Perry for nearly 12 years and was at his side when he passed away. Perry died at the age of 52 on Monday, five days after suffering a massive stroke.

"I want to express my gratitude to everyone for the outpouring of love and support," people.com quoted Bauer as saying.

"The countless, heartwarming stories of Luke's generosity and kindness have been a great source of solace during this difficult time."

"The past 11 and half years with Luke were the happiest years of my life, and I am grateful to have had that time with him," she continued.

"I also want to thank his children, family, and friends for their love and support. We have found comfort in one another and in the knowledge that our lives were touched by an extraordinary man. He will be dearly missed."

Perry and Bauer, 44, kept their relationship largely private. While it is unclear when they got engaged, the couple walked the red carpet at the GLAAD Media Awards together in April 2017.