Ma Anand Sheela to be in India, to converse with Karan Johar

Ma Anand Sheela will be in India after 34 years when she comes for the conversation with Johar. 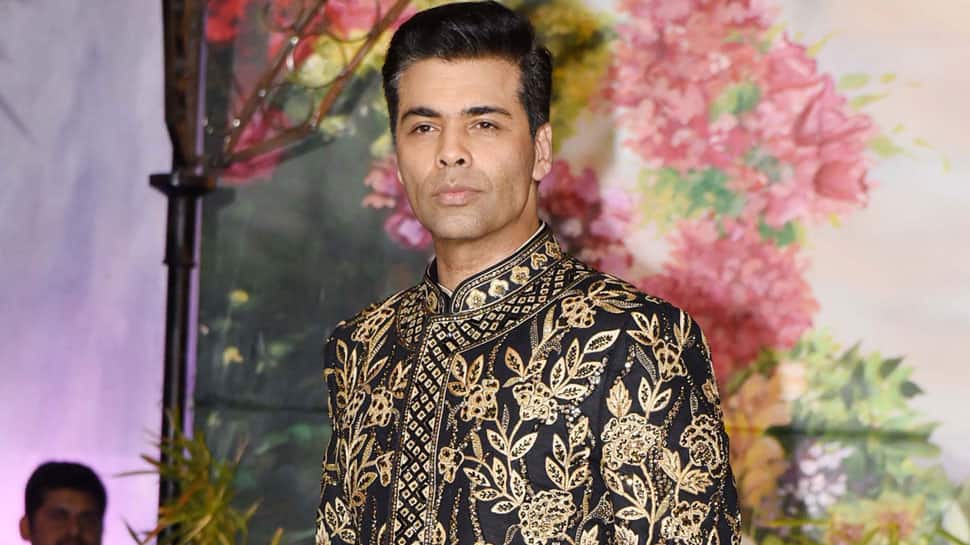 New Delhi: Filmmaker Karan Johar will have a conversation with Ma Anand Sheela, secretary of the late godman Bhagwan Rajneesh, who is popularly known as Osho.

Ma Anand Sheela was the personal secretary of Bhagwan Rajneesh from 1980 to 1985. She is credited with the creation of the Rajneesh Commune and Rajneeshpuram.

She recently returned in the limelight thanks to the award-winning Netflix series "Wild Wild Country", which narrated the true story of the controversial late Osho -- the Rolls-Royce–driving Indian guru who set up an alleged sex cult in central Oregon in the 1980s.

Sipping Thoughts, a platform focusing on women and NGO Humans for Humanity, are the hosts of her India visit. The event will be held on September 29 in Gurgaon.

"It's a great pleasure to bring out untold stories from different walks of life. I believe every story is worth being told and heard," Meeta Gutgutia, Co-Founder, Sipping Thoughts & Ferns N Petals, said.