The "Rush Hour" star said featuring in "MacGyver" has been an important move in his career. 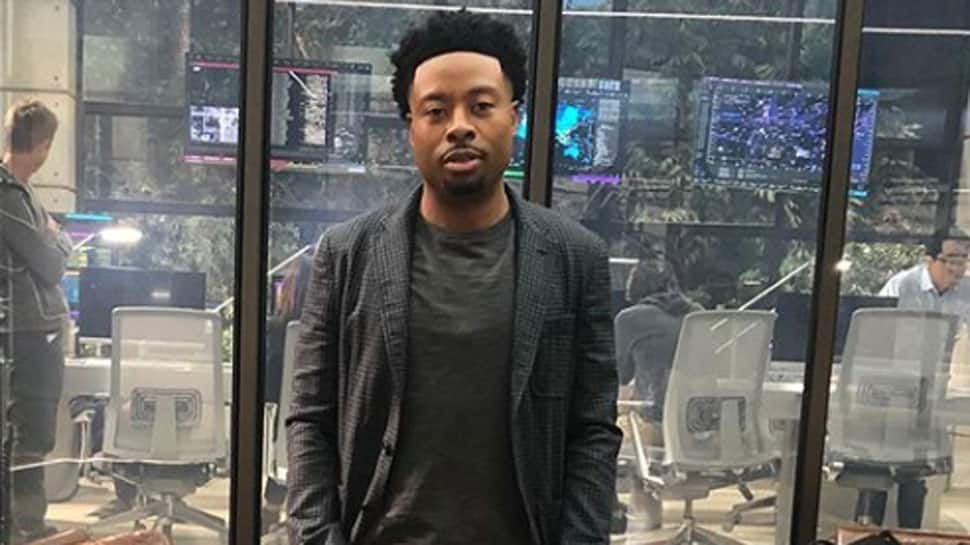 "I get to work with an amazing cast and crew every episode. Also, I've become such a better actor working on this show. I've had to do comedy, action, then cry all in one episode! It's really been a terrific challenge for me artistically and allowed me to hone my craft as an actor," Hires told IANS.

The "Rush Hour" star said featuring in "MacGyver" has been an important move in his career.

"The character has been extremely important for me in my career. I started growing a legitimate fan base- people from all over the world watch the show and playing this role has opened more business opportunities for me in Hollywood," he said.

"MacGyver", a reimagining of the classic 1985 series, stars Lucas Till in the title role and Hires in the role of MacGyver's roommate Wilt Bozer. The show is about an agent who improvises his way out of sticky situations using everyday items like rubber bands and chewing gum. The show premiered in 2016, and will get its fourth season in 2020. It is aired in India on AXN.

"I think the scripts and character development gets better and better each year. Peter Lenkov and the new co-showrunner, Terry Matalas, really do an exceptional job when it comes to delivering great back-stories for our characters, along with giving us exciting missions to tackle every episode," he said.

How's the show is going forward?

"The show will continue to deliver more action, science, heart, and surprises," he said.