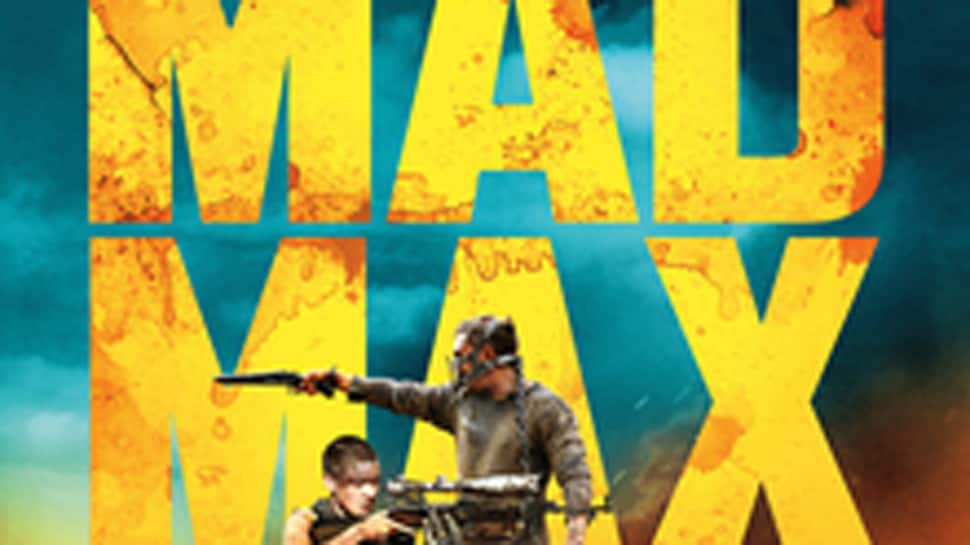 Los Angeles: Gregg Rudloff, who won Academy Awards for sound mixing "Mad Max: Fury Road," "The Matrix," and "Glory" and was nominated four other times, is dead. He was 63.

He died in Los Angeles on January 6, reports variety.com.

A representative for the Los Angeles County Coroner's office said that the office is treating his death as a possible suicide with results of an autopsy pending.

Rudloff was nominated for an Oscar for "American Sniper", Best Picture winner "Argo", "Flags of Our Fathers" and "The Perfect Storm".

Rudloff followed his father, sound engineer Tex Rudloff, into the business. The elder Rudloff was nominated for a sound Oscar for "The Buddy Holly Story" and had credits on "They Shoot Horses, Don't They?", "Taxi Driver", and Clint Eastwood's "The Outlaw Josey Wales."

Gregg Rudloff's earliest credit was on 1982's "Honkytonk Man" for Eastwood, followed by "Risky Business", "Footloose", "This Is Spinal Tap", "Prizzi's Honor", "Stand by Me" and "The Princess Bride" during the next five years.

In addition to "Flags of Our Fathers" and "American Sniper", Gregg Rudloff worked on many other Eastwood films, including "J. Edgar", "Invictus", "Gran Torino", "Letters From Iwo Jima", "True Crime" and "Absolute Power".