Shah Rukh Khan's wife Gauri hosted a dinner for her friends at her Bandra restaurant yesterday.

New Delhi: Actors Arjun Kapoor and Malaika Arora have so far not spoken a word on their relationship but their outings and social media banter speak a lot about what's brewing between them. They are rumoured to be going strong with each passing day and are believed to be one of the powerful couples from the industry today.

And adding another spark to the gossip, the adorable lovebirds were on Tuesday evening clicked partying together with their Bollywood friends — Karisma Kapoor, Amrita Arora, Natasha Poonawala and Sohail Khan's wife Seema Khan at Gauri Khan's restaurant Sancho's, Bandra.

And while all the ladies were seen decked up for the party, Arjun was seen with a handlebar moustache, that he has been sporting for his look in Ashutosh Gowarikar's period-drama 'Panipat'.

The only person missing from the bash was the girl gang's key member Kareena Kapoor Khan! 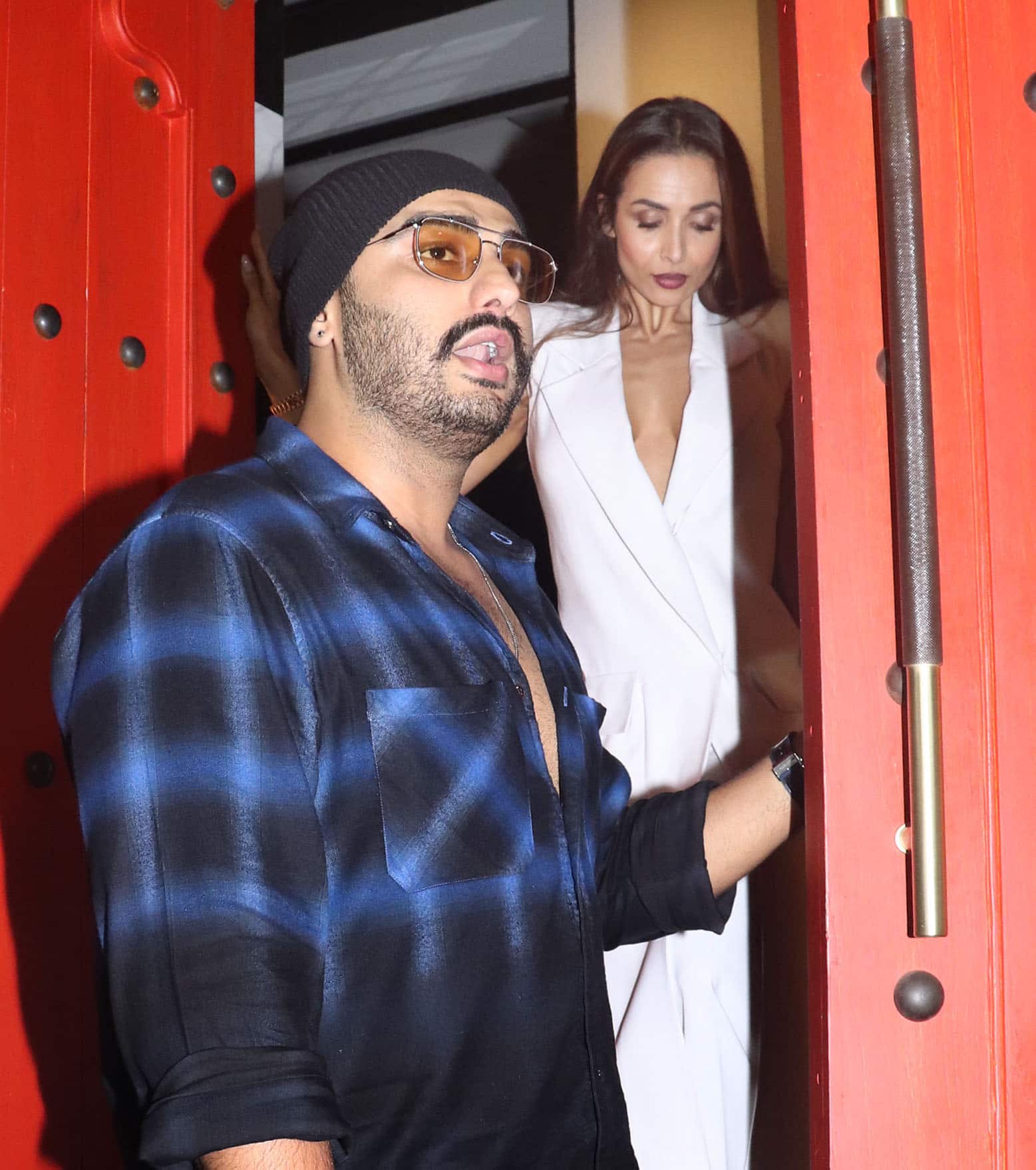 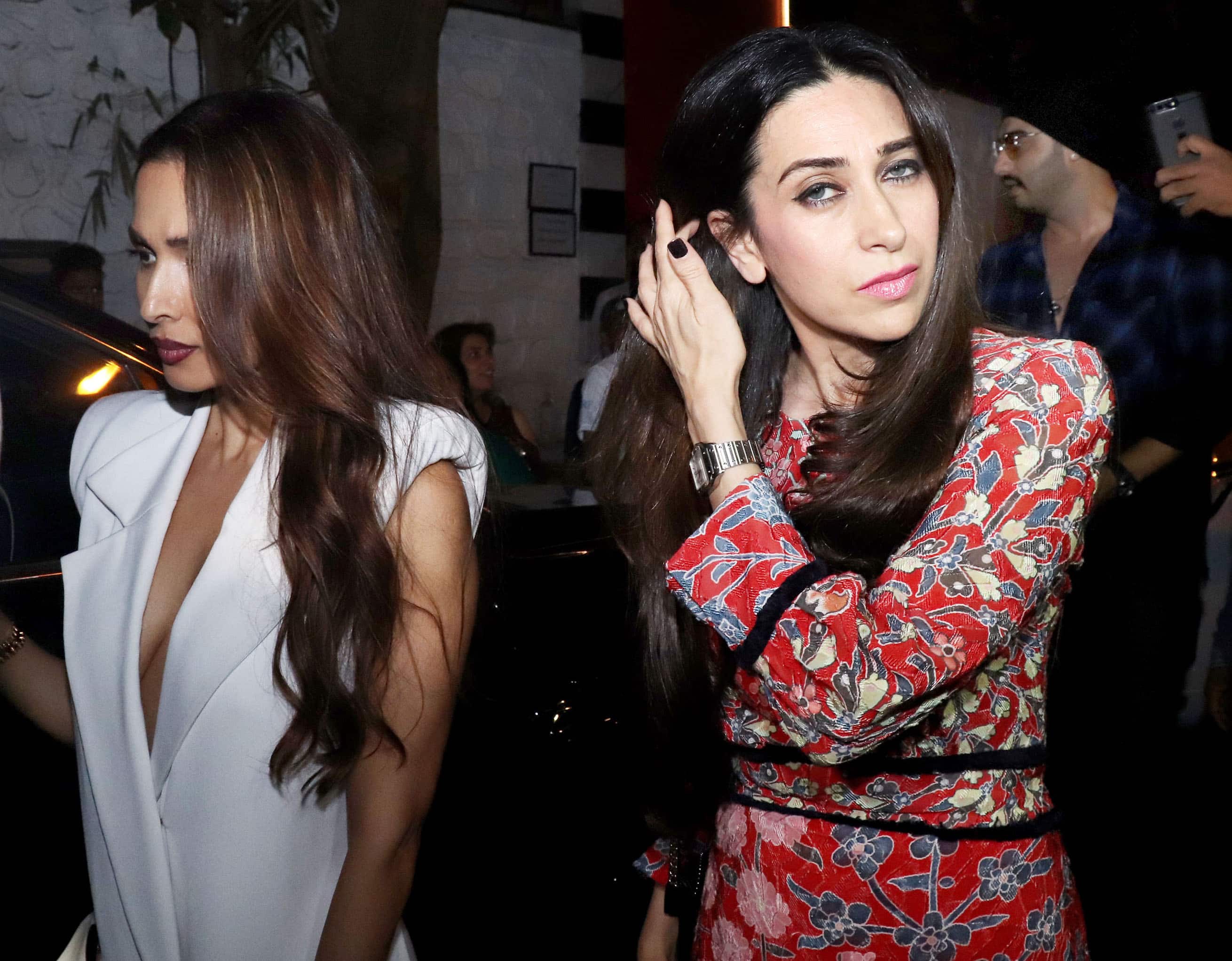 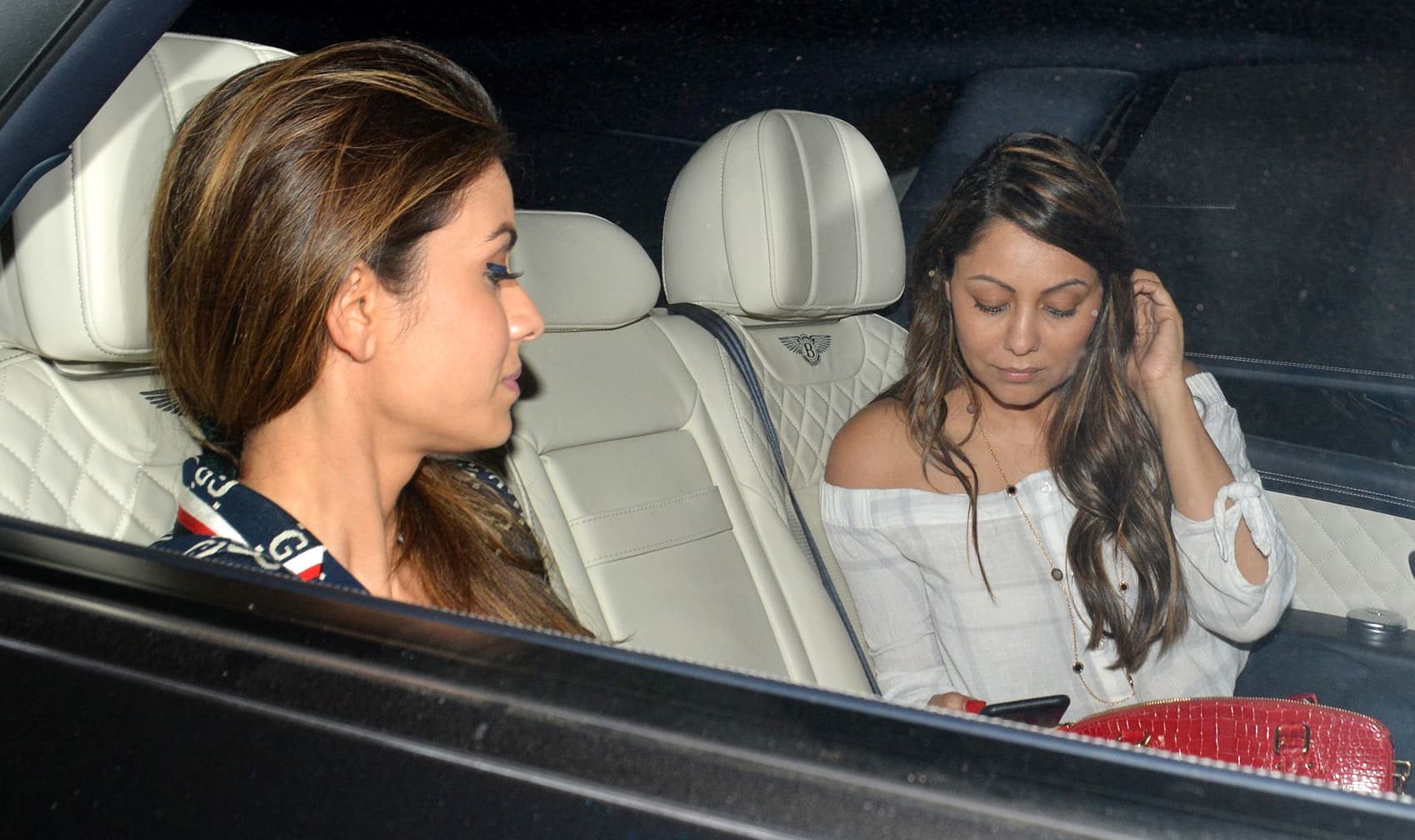 Meanwhile, the buzz has been that Malaika and Arjun's relationship has apparently miffed her former brother-in-law Salman Khan who has reportedly vowed to not work with the 'Gunday' star and his filmmaker father Boney Kapoor in future again.

Yesterday, several media reports stated because of her relationship with Arjun, even Malaika lost out on working in the third installment of 'Dabangg'. Instead, Kareena Kapoor Khan, who shares a good rapport with Salman, Malaika as well as Arjun, has been roped to for an item number in the film.