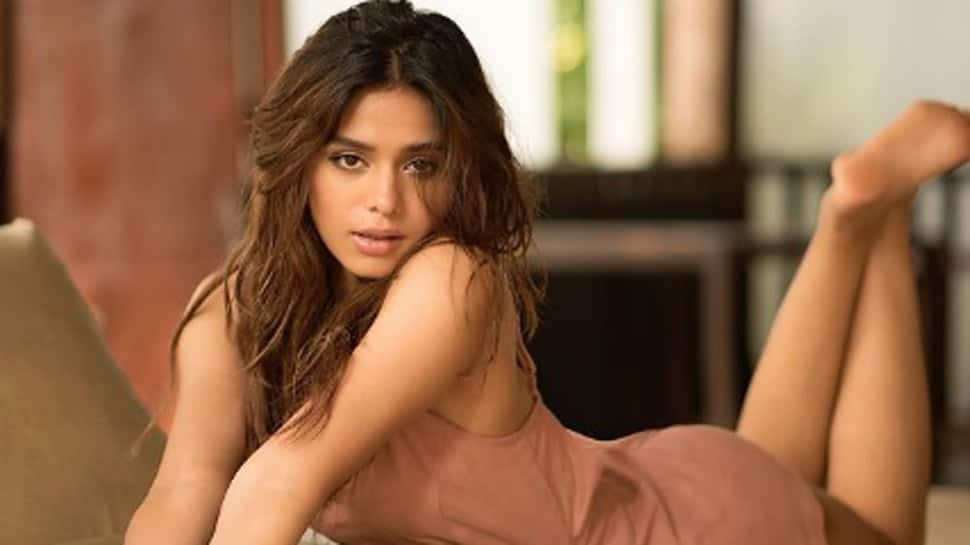 New Delhi: Actress-model Pranati Rai Prakash has awed the viewers with her stunning fashion sense. After winning the title "India's Next Top Model" she went on being featured in films like 'Thakurganj' and also seen romancing Karthik Aryan in 'Love Aaj Kal'. The actress is now working in many music videos and web series.

The actress revealed, "I’m very excited for the YouTube channel as it’ll be my platform to share my thoughts and life with my audience and I love expression so it’s just one of the ways and I’m really happy.

The channel will be on air on the day of Christmas. The content starts flowing in from 25th December. The content will be in the style of vlogs where I’ll speak to my audience through the camera, share parts of my life around shoots, travel, fashion, fitness, self-care, and positivity."

On the career note, Pranati Rai Prakash started her journey from Miss India 2015, where she emerged as a semi-finalist, later going on to win India’s Next Top Model 2016 edition. Prakash has come a long way since then, from debuting in the movie "Family of Thakurganj" to playing a lead in "Mannphodganj Ki Binny" on the OTT platform. Pranati has been a part of the blockbuster hit "Love Aaj Kal".

The actress is now busy in the shoot ALTBalaji web series "Cartel" where she would be seen apposite Rithwik Dhanjani. and another thriller web series "Penthouse" opposite Arjun Rampal.