Many people famous today but only few are stars, says Kajol

Kajol, one of the most sought after names of Hindi film industry, believes it has become easier to get famous, but being a star is not a cakewalk even today. 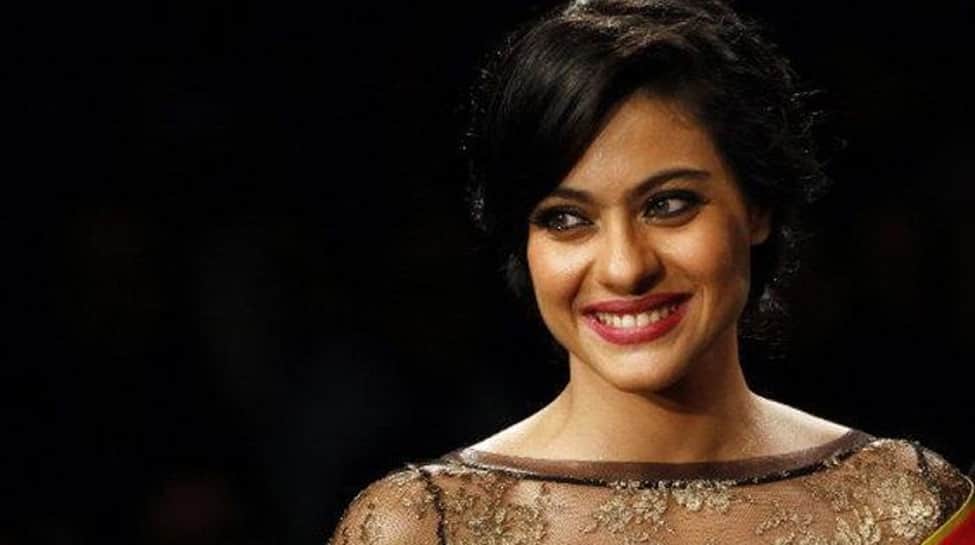 Mumbai: Kajol, one of the most sought after names of Hindi film industry, believes it has become easier to get famous, but being a star is not a cakewalk even today.

"The words star and fame cannot be put together. There are lot of people who are famous today but there are a very few stars. So, it is not synonymous anymore today which used to be there earlier," Kajol told PTI.

The actor, who has been active in films for over 25 years, said she stayed relevant as she decided to grow with time both personally and professionally.

"I believe I am relevant today. I believe my personality has a lot to do with it. My personality has grown on screen and off screen with age. I am way smarter, cooler than what I was at the age 16. I am more beautiful. I think I am bound to be relevant in a lot of ways," she said.

Kajol made her acting debut in 1992 with Rahul Rawail's "Bekhudi" and went on to deliver hits like "Baazigar", "Yeh Dillagi", "Karan Arjun", "Dilwale Dulhania Le Jayenge", "Gupt", "Kuch Kuch Hota Hai", "My Name is Khan", "Fanaa" among others.

But the actor says movies happened to her by chance.

"I did not have a great start. My first film did not do well. I have never considered it (acting) as a career, it happened to me and I just went with the flow. I was always on my toes (while choosing a film) and have been choosy always.

"I had a great time working on all the films, I met some amazing people. I still think of my work as a play time and rather my work is at home," she said.

The 44-year-old actor will next be seen in her husband Ajay Devgn's film "Tanaji: The Unsung Warrior".