Director Gopi Puthran says ideas for films like "Mardaani 2" tend to come from some real life inspirations because the horrific nature of crimes in papers do shock and stay with people. 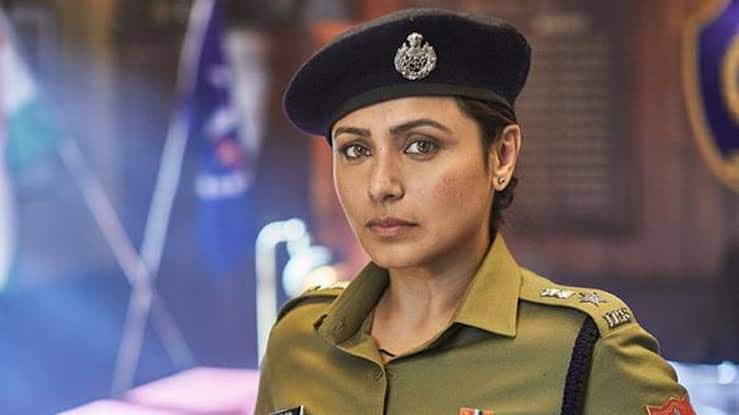 Mumbai:  Director Gopi Puthran says ideas for films like "Mardaani 2" tend to come from some real life inspirations because the horrific nature of crimes in papers do shock and stay with people.

"Ideas for films like 'Mardaani 2' tend to come from some real life inspirations because of the horrific nature of crimes that you read about in papers, do shock you and stay with you. My film is inspired from various such incidents that happened across the country. 'Mardaani 2' focuses on such crimes committed by juveniles, how they are on the rise across the nation and we need to pay heed to this," Puthran said.

He added: "The fact that underage boys are committing such violence makes the crimes deadlier and more menacing because how do you recognise them when they could be walking, talking or sitting next to you and your family. 'Mardaani 2' highlights this social issue."

Actress Rani Mukerji is reprising the role of the fearless Superintendent of Police, Shivani Shivaji Roy in "Mardaani 2", where is pitted against a very young yet dangerous villain.

A source said: "Two years back, a violent crime rocked the nation. It happened on the Yamuna Expressway where four women were raped. The modus operandi of the criminal was simple. Use a vehicle to carry out these crimes. If you see 'Mardaani 2' trailer, the villain clearly uses a car to pick up unsuspecting women and then carries out his plan. The incidents on the Yamuna Expressway were brutal. The accused snatched a car and then looted and raped women.

"When arrested, the young criminals were seen with no remorse resulting in cops to suspect that all similar incidents could have been conducted by them. This incident and the nature of the cold-blooded, non-repenting criminals was the inspiration behind 'Mardaani 2'".

Produced by Aditya Chopra, "Mardaani 2" is set to hit theatres on December 13.