On the acting front, Meera will soon be seen in "Section 375", where she plays a rape victim. 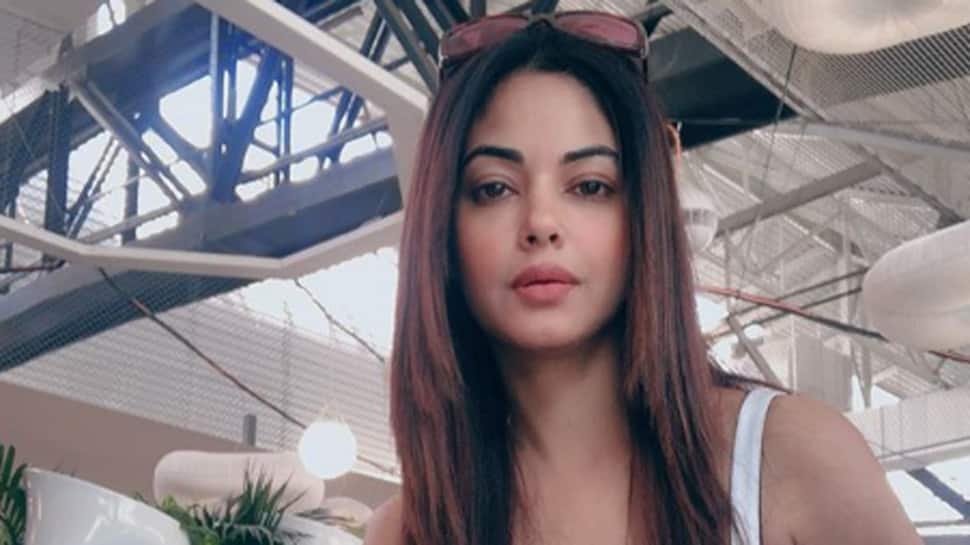 Ahmedabad: Actress Priyanka Chopra's cousin Meera Chopra was a dish with live maggots crawling in her food at a luxury hotel here.

Meera took to Instagram to share a video of the incident. In the clip, maggots can be seen crawling on the platter in which Meera's food was served at Ahmedabad's DoubleTree by Hilton hotel.

"Staying in DoubleTree in Ahmedabad. Double Tree Ahmedabad And got maggots in my food. You pay bomb for these hotels and they feed you maggots. Its so shocking @fssai_safefood please take some immediate action. Where are the health safety regulations now!" she captioned the image.

Staying in @DoubleTree ordered food and got worm in it. @fssaiindia plz have a look. We r paying a bomb to stay in dese places and dey serve us worms in my food. I want some immediate action to be taken on this. Guys lets make this trend and people know!! pic.twitter.com/hGTY6D9ck2

On the acting front, Meera will soon be seen in "Section 375", where she plays a rape victim.

The film is based on Section 375 of the Indian Penal Code. In the film, Richa Chadha plays a public prosecutor fighting to get justice for her client, who claims she was raped by a filmmaker (played by Rahul Bhatt), being defended by Akshaye Khanna's character in court.

The courtroom drama will release on September 13.